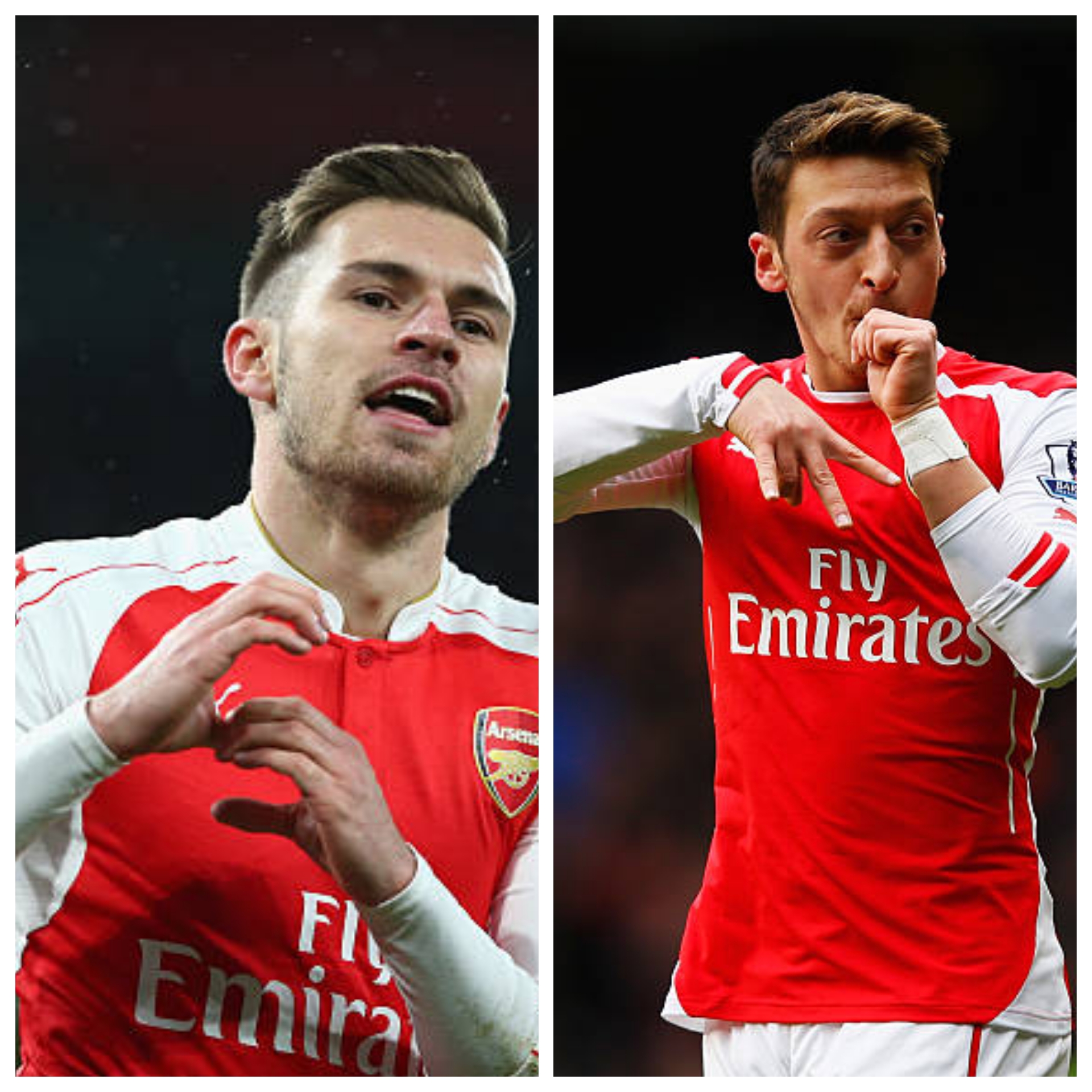 There have been various reports that are suggesting that Mesut Ozil is ready to quit the Emirates stadium midst the season in January because it is said that the German international is fed up with the North London club. If the attacking midfielder leaves, this will be a huge blow for the gunners because Arsene Wenger is not a type of manager that likes signing players in January as he has always agitated for the removal of the January transfer window.

Arsenal currently do not have many players that can play Mesut Ozil‘s position except Aaron Ramsey who has been a great admirer for the attacking midfielder role which was not given to him in the past but if the rumours saying that Ozil is leaving, then this would be the chance for the Welsh international to impress Arsene Wenger and maybe possibly hope the Arsenal supporters forget about the German international.

It is said that Inter Milan will make a huge bid for Mesut Ozil in January and it is highly likely that the gunners might accept that offer if the player also pushes for a move away from the Emirates stadium but this will be bad news for most gooners because the German international is a fan favourite in London. Statistically, Mesut Ozil is better than Aaron Ramsey in all aspects so it wouldn’t be a good idea if they let go of the German just because of having Ramsey as a back up.

Aaron Ramsey is currently playing as a central midfielder for the gunners this season and he has been quite impressive in that position and it could affect his performance if he was shifted to the attacking midfield role because he has only created three chances this season compared to the 15 times Mesut Ozil has created a goal scoring chance in less appearances for the gunners.

Assessment Of Arsenal’s Next Two Matches

Who Mesut Ozil Will Replace After Fully Fit