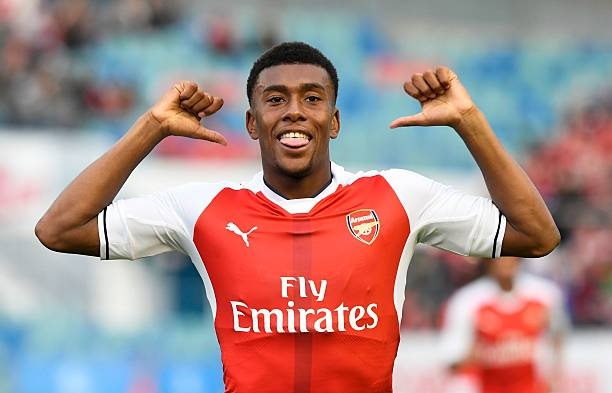 Yesterday was a great day for Nigerians and our very own Alex Iwobi being the hero for the super eagles as they beat Zambia 1-0 thanks to a goal from the Arsenal star. The Arsenal supporters have taken to social media to congratulate their player Alex Iwobi who has helped and booked his country in the 2018 WORLD CUP in Russia. Check out the best tweets below!

Hope soon we will hear people talking about the next Iwobi ?

@Arsenal could remember to send good will messages to other players but failed to do same for @alexiwobi. It’s really unfair.

Next season you deserve to wear that #7 jersey no doubt

so much joy for every Nigerian.

I was LIVE in the stadium as my hero @alexiwobi sent our country to the world cup. Thank you Alex#9jaForLife#WeAreTheArsenal

Russia here we come, Nigeria all the way @alexiwobi pic.twitter.com/x5MpnLDBa8

The gunners will be hoping that the inspirational messages Alex Iwobi will get after helping his country go on an international break make him even much better when he returns to London next week, the Arsenal supporters will be hoping that Arsene Wenger gives him more opportunities in the English Premier League.

Alex Iwobi Speaks Out Some Sweet Words For Ozil And Sanchez