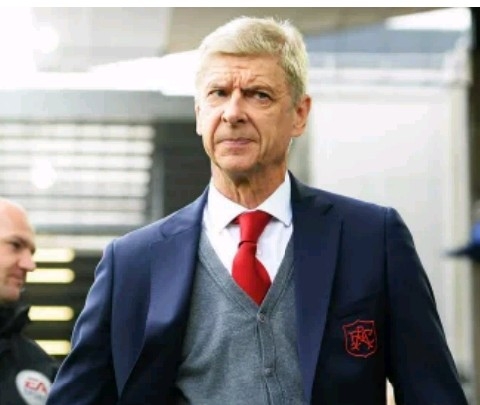 There have been reports linking Stuttgart midfielder Berkay Ozcan to Arsenal but the player has now confirmed that they are in talks.

Arsene Wenger is expected to be very active in the January transfer window because his team has started the season on a poor note so he will be hoping to strengthen the team so it is said that he will make a move for the 19 year old.

The highly rated Turkish midfielder says that he is delighted that Arsenal are interested in him;

“My agent and I are in talks with Arsenal. The player told beIN Turkey.

‘I am not sure if now is the right time to join Arsenal, it may be a bit early for me.”

The gunners are expected to try and this sign this midfielder in January but it seems the Turkish midfielder may refuse request to go to the Emirates stadium in January because he doesn’t want to be put in the Arsenal under 23 yet Arsene Wenger may not put him in the first team right away.

Arsenal supporters will be disappointed with this report because they would have been waiting for news which could have been saying that Thomas Lemar had agreed to join the gunners in this up coming transfer window. The gunners will be hoping that Arsene Wenger makes enough signings that could help them get back to their best.

The gunners started the season poorly than they have always done as they have obtained 16 points from possible 27 points from nine matches, there have suffered embarrassing defeats against Liverpool and Watford where the midfield had been exposed so the supporters are expected to back the manager to try and sign this young midfielder.