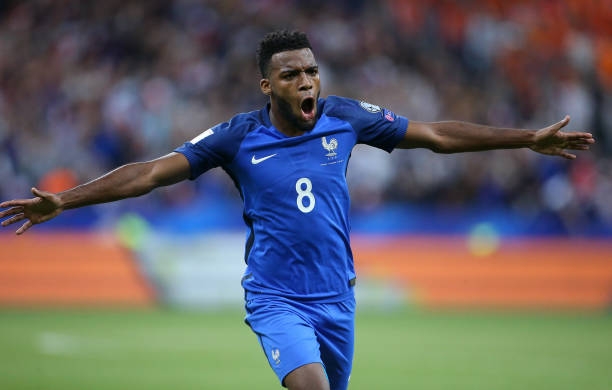 Arsenal have been given a boost in their hopes to sign Thomas Lemar next summer after Monaco’s vice president revealed there’s a ‘fair chance’ he could leave.

The Gunners failed in their deadline day pursuit of the France international earlier this year – it was suggested that Lemar turned down a move to The Emirates Stadium.

The 21 year-old was sensational for the south of France side last season, scoring 14 and assisting 17 as Monaco lifted the Ligue 1 trophy for the first time in 17 years.

Lemar’s scintilating performances saw a number of top Premier League clubs chasing after him including Tottenham and Liverpool. As reported by The Independent , according to vice president Vadim Vasilyev, they will all have a chance of signing him next year.

“Liverpool were really interested,” Vasilyev told Sky Sports. “But it was Arsenal that was really close to finalising the deal.

“It was quite close… I’m very happy he stayed with us. For us, we need a player like Thomas Lemar. He’s very important to our team.

“Definitely next summer will be something to look at, although you know in football there are no guarantees… I think it would be fair to say Thomas will have a fair chance to an exit next year.”

Arsenal may need Lemar sooner than next summer following speculation that both Alexis Sanchez and Mesut Ozil could quit the club in January.

However, Vasilyev cites the chances of his star man leaving in the New Year as minimal.

Related Topics:ArsenalMonacoThomas Lemar
Up Next