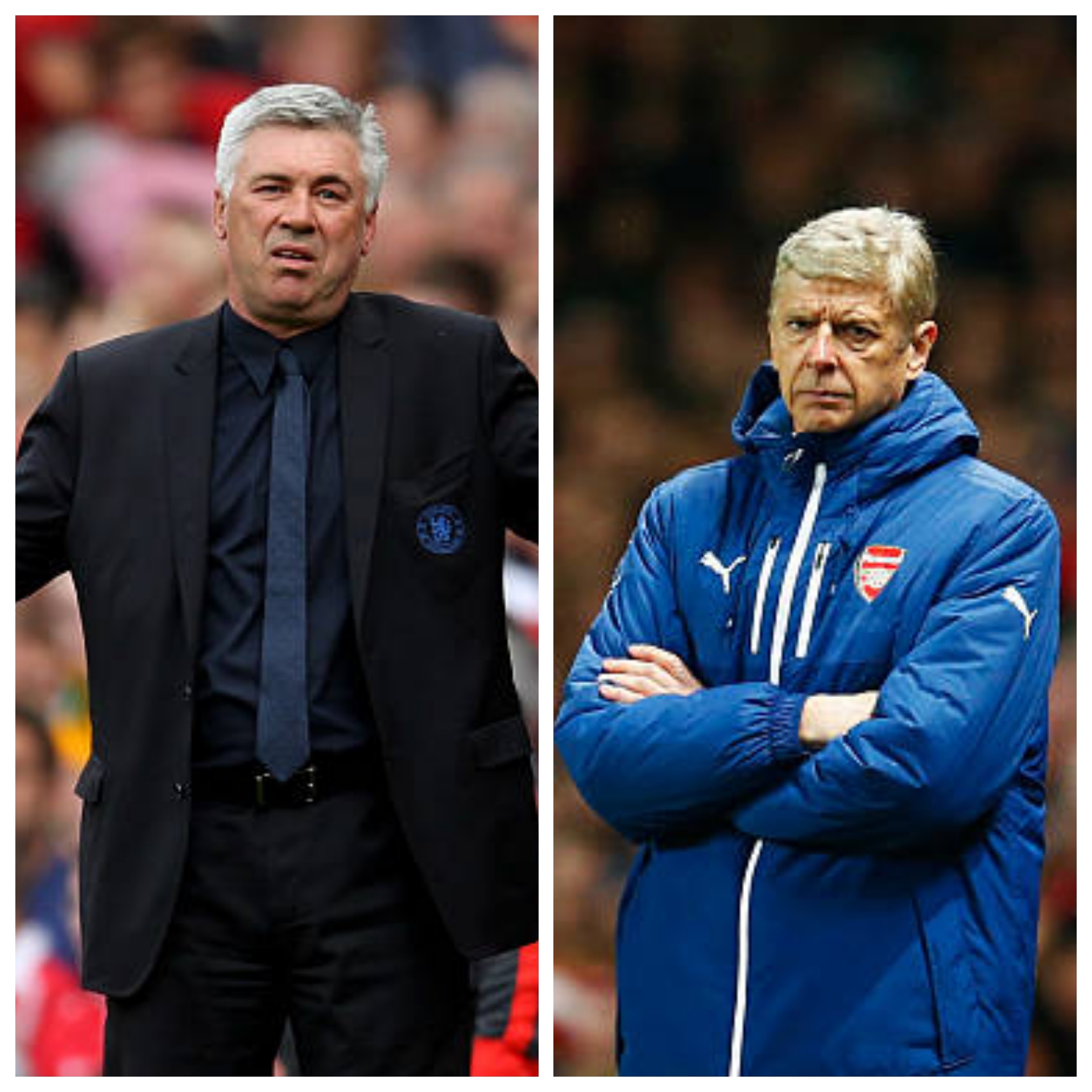 Bayern Munich sacked their manager Carlo Ancelotti a few days ago and there has been strong speculation that the jobless manager may land on the Arsenal job which is currently occupied by Arsene Wenger for this and the upcoming season. Arsenal former player Stewart Robson believes that replacing Wenger with Carlo would be a grave mistake, speaking at ESPN;

“Ancelotti, No? I think someone needs to go into ‘Arsenal, that is going to kick their backsides’
‘Be a better coach. Simeone would do a good job.
‘Ancelotti would not be the right fit. Not the right fit for Arsenal.”

Arsene Wenger still has two years at the Emirates stadium so this might not be the right time to discuss his replacement.

Arsene Wenger signed a new contract in May amid continuous protests from the supporters who wished that the French manager leaves but got disappointed with the board for trusting the coach for another 2 years.

The gunners were almost beginning their protests against Arsene Wenger after their loss against Liverpool in September.

Arsenal Not Willing To Offer Ozil A New Deal