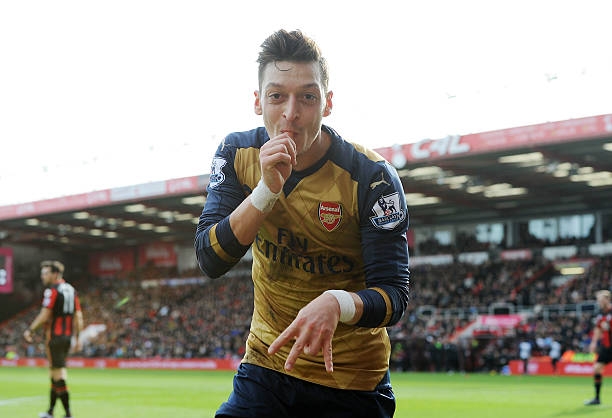 Arsenal midfielder Mesut Ozil has today again posted another video of him in serious training. This will make gooners happy because there has been continuous rumours that the German international wants to leave Arsenal in January. Check out video below.

Mesut Ozil joined the gunners in 2013 and he has since became an important player at the Emirates stadium and he is a fan favourite could heavily affect the club so the gunners cannot just let him go as simple as that. The German international has so far helped the gunners win three FA Cup trophies with him playing a huge role of winning those matches so it would be and seem un fair if the gunners blocked his desire to leave them if all the rumours are to be believed.