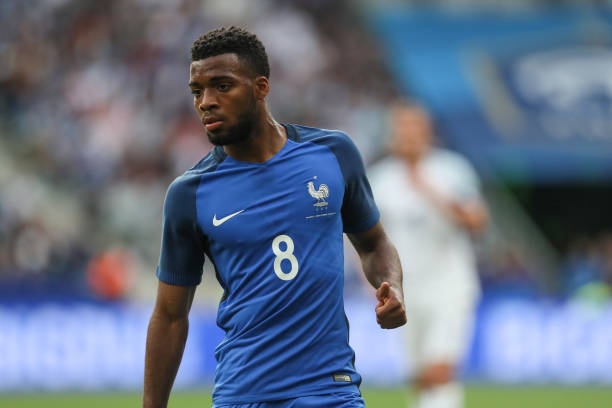 The gunners have been linked with Thomas Lemar for months now and it seems the interest is becoming bigger and bigger everyday.

The gunners started the season poorly as they conceded nine goals in the first three matches played in the English Premier League so it is no secret that Arsene Wenger will need to bring new faces at the Emirates stadium in this upcoming transfer window.

Life has breathed into the rumours linking Thomas Lemar to Arsenal after it was discovered that the gunners had sent scouts to go and watch the French international while playing for Monaco and they must have walked out of that stadium with a smile because the player that was being scouted scored, it isn’t known whether Arsene Wenger will really make a move for the French international who is very expensive to get.

Thomas Lemar is a remarkable player at Monaco who could improve the midfield of gunners because there have been too many loopholes in the middle part of the Arsenal squad which has been in shambles. Most football analysts believe that Arsene Wenger will be wasting money on this player yet he might come and flop in the English Premier League . It said that the gunners will try to get this Frenchman because Arsenal might be at the verge of losing one of their most treasured players who have showed clear reasons that they are interested in the Monaco star. The gunners will be hoping that Thomas Lemar accepts to arrive at the Emirates stadium even though gunners aren’t playing in the UEFA ChampionsLeague.

Related Topics:ArsenalMonacoThomas Lemar
Up Next

Arsenal Get Best Chance To Sign Their Transfer Target

Forget City,  Other EPL Club To Make Move For Sanchez