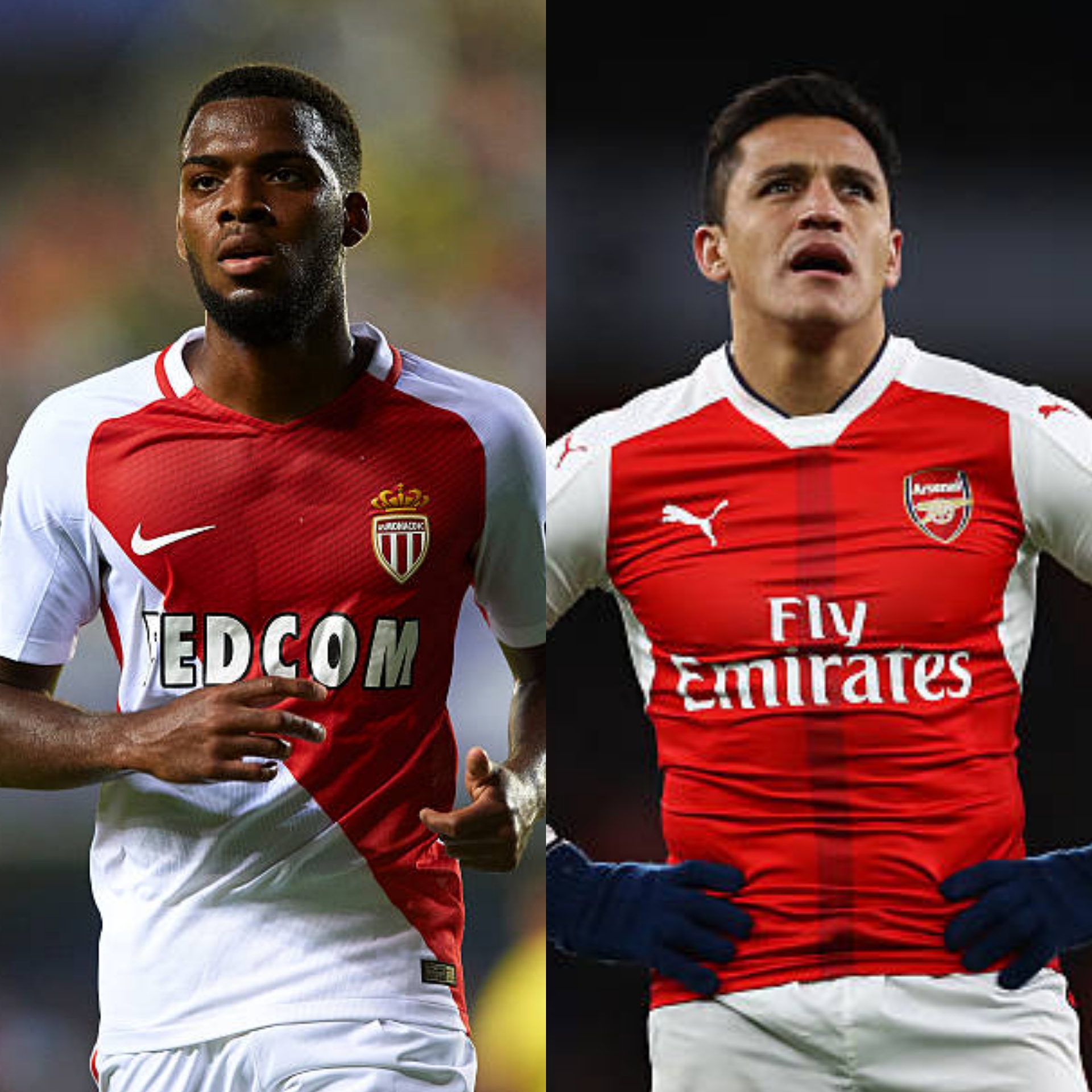 The gunners have been linked with Thomas Lemar for a very long time because it is said that he may be a replacement for soon to leave Alexis Sanchez.

Most gooners are currently waiting for two types of news, one being that Alexis Sanchez has signed a new contract to extend his stay at the Emirates stadium and the other being that Monaco has agreed a deal with Arsenal for the services of Thomas Lemar with the player joining in January.

Alexis Sanchez only has a few months remaining on his current contract at the Emirates stadium and there hasn’t been any signs that have showed that negotiations have begun because no official statement has been done by the two parties which makes gooners want to know who is better this season on Alexis Sanchez and thomas Lemar.

We as Arsenal True Fans decided to conduct a research ( Using Who Scored) and see the performances of the two players and as you see above, that’s the comparison stats of Alexis Sanchez and Thomas Lemar in local league competitions.

TALKING POINTS FROM THE ABOVE STATS

– Thomas Lemar had a 85% pass success while Alexis Sanchez has 73% which means the Frenchman is more accurate in passes than the Chilean.

So when you currently look at the statistics of these players, you can’t just determine who is better at the moment but per our analysis as Arsenal True Fans believe that Alexis Sanchez has been better so it is better for Arsenal to try and retain the Chilean international.