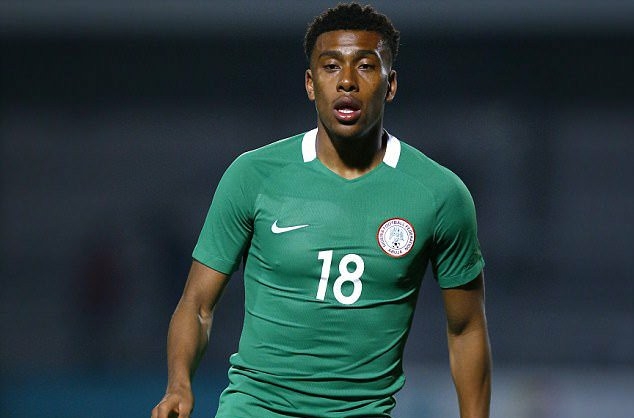 Arsenal released most of his players to go back to their respective countries to perform national duties, so Alex Iwobi was among the players that were released by Arsene Wenger and the youngster was very fruitful to as he scored the winning goal for Nigeria when it faced Zambia today. Check video below;

Alex Iwobi has been very impressive for the gooners in the past few weeks and it seems the Nigerian international has taken that good form on an international stage because he played very well in that match until eventually scoring the only goal of the match.

The goal that Alex Iwobi scored for Nigeria will go in their history books as the goal that assured them qualification to the 2018 WORLD CUP which will take place in Russia. The Arsenal midfielder will be hoping that he gets given more appearances by Arsene Wenger in order to be included in the Nigerian team squad to travel to Russia.