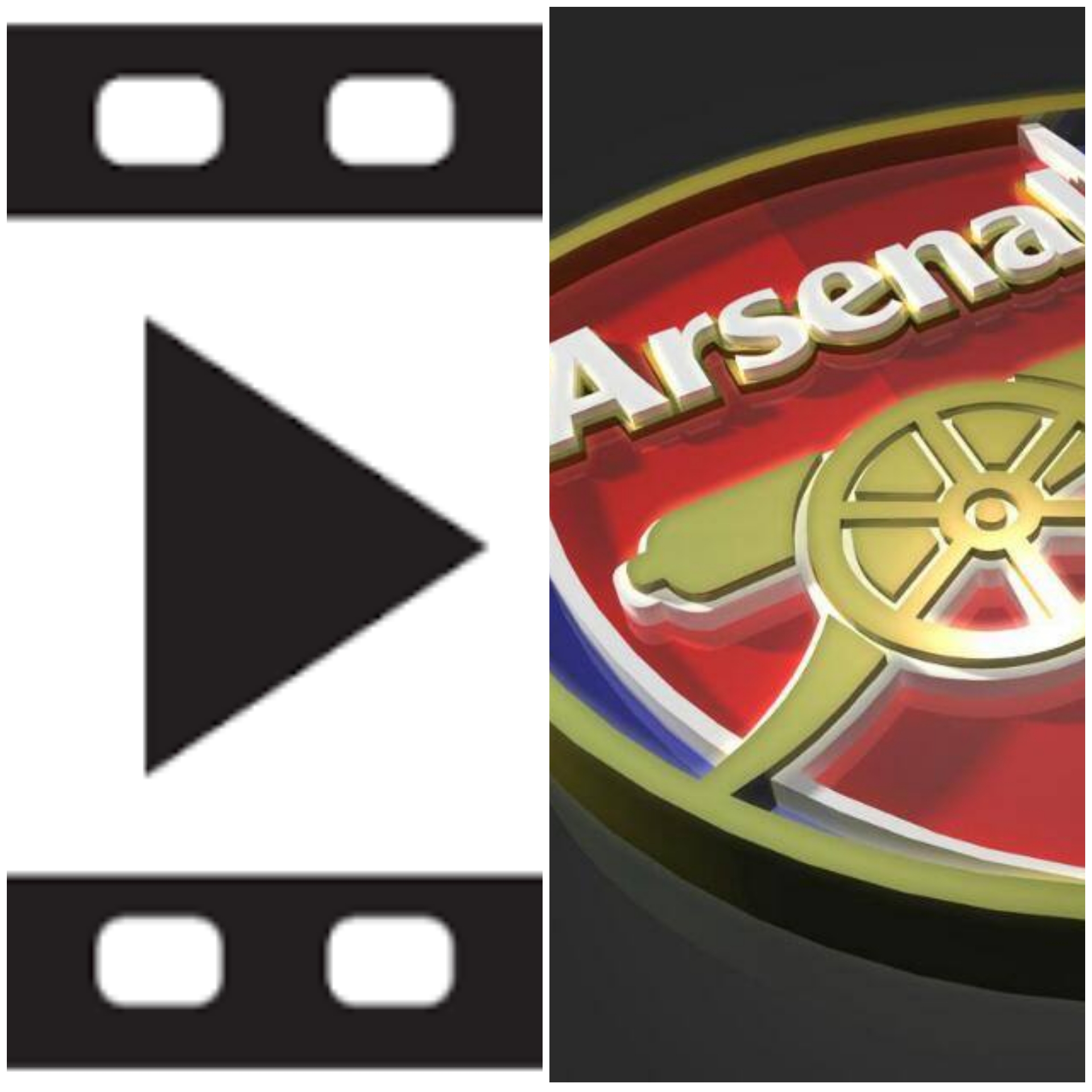 Arsenal started this match with a not so strong lineup today because Arsene Wenger had decided to rest most of his players for the up coming match. The team that had started needed to win because the bench was very weak. Olivier Giroud became the hero for the gunners as he scored in last minutes of the match.

The gunners needed this win because they were hoping that they wish to finish as group leaders in order to get a fair round of 32 but they will this time but were facing a real strong opponent Red Star Belgrade who were 2nd placed in their Europa League group H with four points which is just was just two of the six points the gunners had. This might have been the best and tough match for Arsenal in the group stages because they were took long to dismantle the Serbian team.

This was a match which the. gunners wanted three points because they wish to stay at the top of their Europa League group H table.