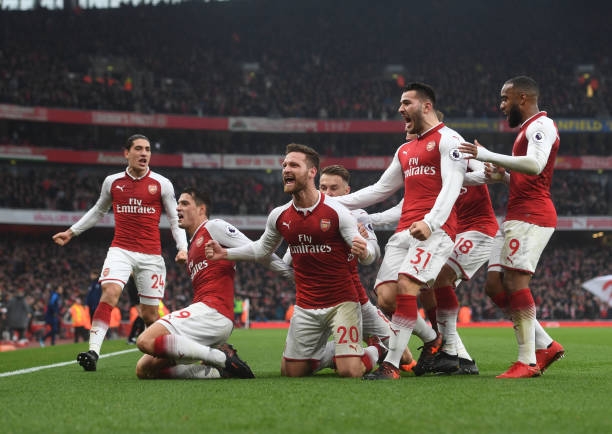 The gunners are currently in Germany to face their Europa League opponents FC Koln as they hope to secure three points miles away from home.

The gunners travelled to Koln yesterday and they went with a squad mixed of youngsters and senior first team players because it seems Arsene Wenger wants to finalise and confirm his qualification to the next round of the European competition.

There are many players that travelled but some were left home for a rest such as Mesut Ozil and Alexis Sanchez.

Focused ahead of our @uefaeuropaleague game tomorrow ⚽️?

Training ahead of our final @uefaeuropaleague away group game in ?? #COYG

The gunners will need just one point to confirm their qualification to the round of 32 so the Arsenal manager is expected to start a youthful team because there isn’t much pressure on this match so no reason to risk an important player.

Arsenal is currently un beaten in the Europa League after finishing many years without participating in the competition but will be looking to win it in order to get automatic qualification to next season’s UEFA Champions League.

Arsenal Players Give Out Opinions On Last Night’s Loss