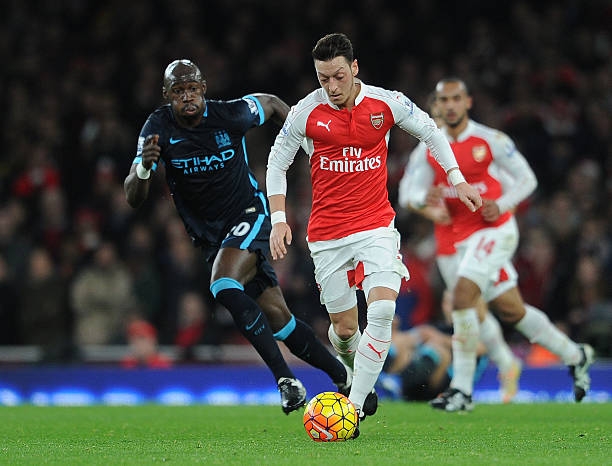 The gunners are being welcomed at the Emirates stadium today with the North Londoners hoping to end Manchester City in beaten run.

This is a big match for the gunners and it will be a determinant match for the Arsenal squad to know whether their players are still capable of competing for the English Premier League trophy.

Here is the Arsenal provisional squad to face the citizens today at the Etihad stadium.

This will be a must win matches for the Arsenal squad because the supporters have lost trust in their team due to embarrassing defeats against Liverpool and Watford this season. A win against Manchester City would be a morale booster for the squad while it will be some kind of faith to the fans who aren’t sure whether Arsenal are still title contenders.

The gunners have faced a lot of challenges this season as they have been underperforming in the recent months since the season begun in August but they have recovered from that poor start and are starting to recover slowly from that set back.

Arsenal Lineup Against City And Reactions