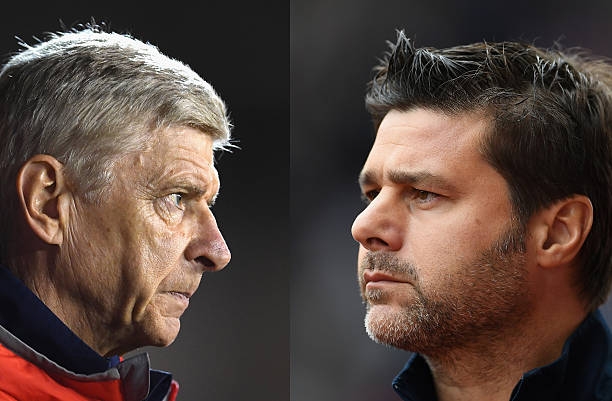 The gunners will be welcoming Tottenham Hotspurs at the Emirates stadium on the 18th of this month as they hope to fade off the 3-1 loss to Manchester City.

The gunners will be facing Spurs just a few weeks from facing the log leaders who mercilessly defeated the North Londoners a week ago. Arsenal will be facing a club which is considered as the most hated club by the gunners as the rivalry comes after the two clubs are neighbors in the north of London.

Arsenal supporters have today received the worst news they wouldn’t wish to get after it has been confirmed that referee Mike Dean would be the man to officiate the North London derby this weekend, something which gooners don’t want because they have a very bad history with that referee. The official is known as a type of manager who doesn’t think twice before giving out a red card and could easily ruin a heated match like a derby.

The gunners faced poor officiating some days ago when they were welcomed at the Etihad stadium by Manchester City but may now face a similar situation again this Saturday and most worrying thing is that Arsenal’s first choice goalkeeper Petr Cech has never saved a penalty ever since he arrived at the Emirates stadium. Arsene Wenger recently accused the citizen’s midfielder Sterling for diving when they took on the citizen’s on Sunday and has always lamented that referees usually make his team lose.

The gunners have started this season on a poor note because they are currently in the 6th position with 19 points while their opponents are above them so a win against Tottenham Hotspurs would be a morale booster for the squad because they have been removed from the possible teams that are capable of winning the English Premier League.

Arsene Wenger Hints About Biggest Decision Over His Future