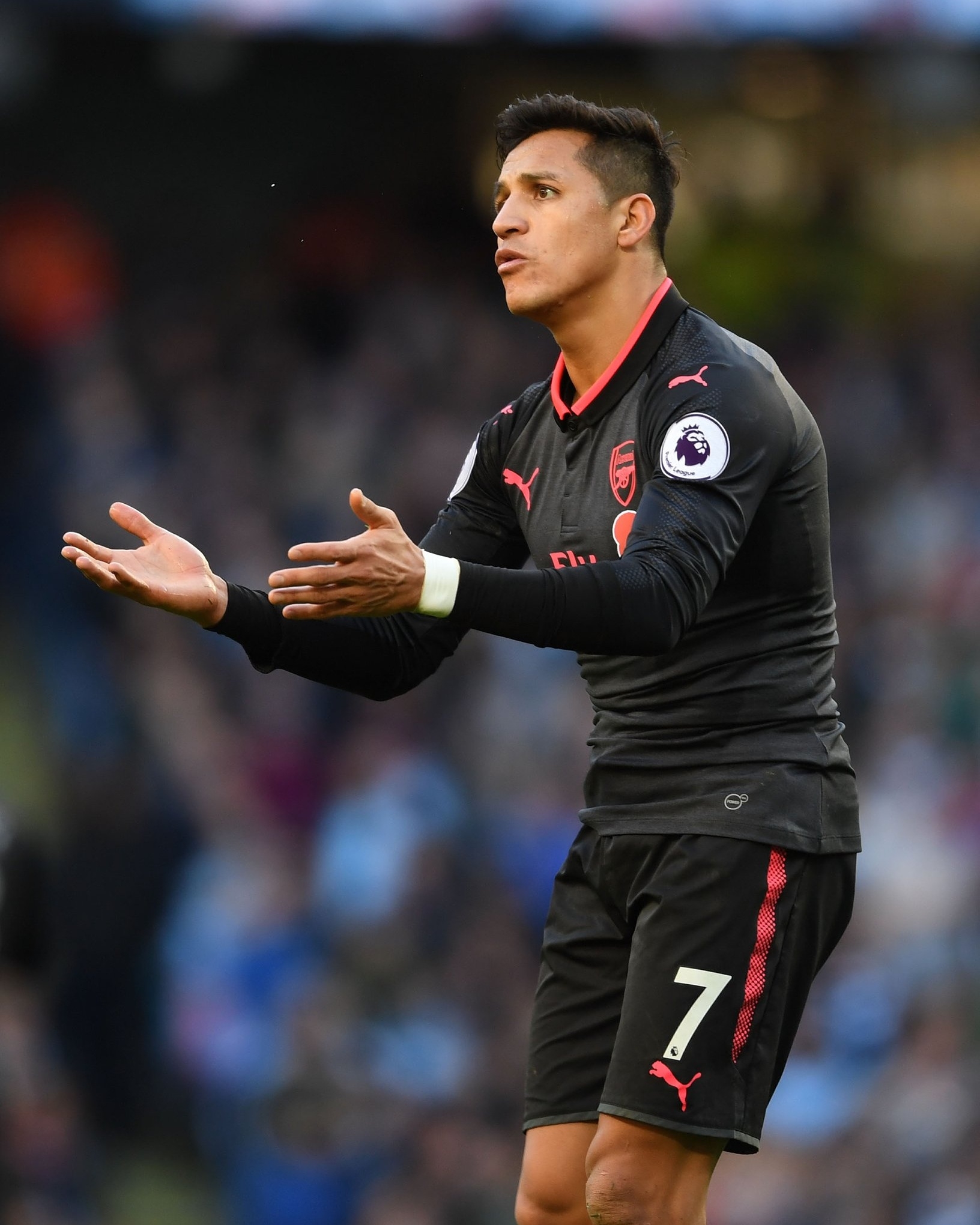 The gunners faced Burnley today as they were hoping to collect three points which they obtained in a heated atmosphere at the Turf Moor stadium thanks to a late goal from Alexis Sanchez.

Arsenal played the Clarets today away from home with most of the supporters worried because this has been a club that usually gives the gunners a hard time due to its defensive playing style which is usually ruins the normal flow of clubs that play attacking football like Arsenal.

Arsenal looked like they were going to make a draw with Burnley today but were graced with a penalty which Alexis Sanchez successfully converted into the back of the net giving the gunners the valuable three points when playing away from home.

The gunners were surprised when they saw the lineup with it not having the usual first choice playmaker Mesut Ozil who is said to have missed due to illness which he sustained today but the Arsenal supporters believe that their performance would have been much better if the German international started because there wasn’t enough creativity in the final third because Alex Iwobi who came in as a back up to Ozil didn‘t perform well as expected because it might not be his preferred position.

1. The gunners usually find it hard to penetrate defenses of defensive mindedness clubs.

2. Arsenal attack isn’t that fruitful when playmaker Ozil is not in lineup.

3. Arsenal have been playing poorly when playing away.

4. Lacazette is a top goal poacher but just needs players that feed him goals.

5. Arsenal have been dropping points this season when they get a chance to get closer to top four but they today took the chance.

6. Sanchez is starting to feel more of an Arsenal player since rumours over his future in summer begun.

Arsenal will now have to focus on their next match after successfully obtaining three points today against Burnley.