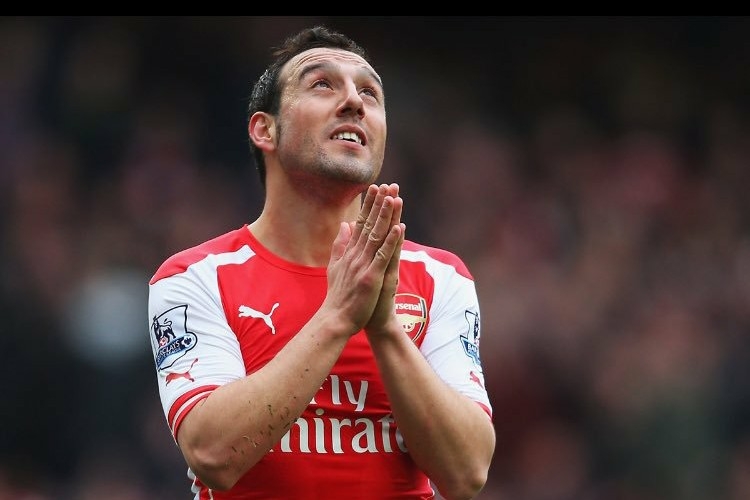 Santi Cazorla has been on the sidelines for many months now and the supporters are always praying for his return date because he is a fan favorite.

Santi Cazorla is the most loved player at the Emirates stadium due to his skillful playing style and passion he has for the club, the player used to show commitment when playing for Arsenal in all matches.

Santi Cazorla has given the gunners some news on his injury through his social media account and says that his return date might be extended;

The player wrote in his Spanish language but it is translated to this in English: “ Due to some discomfort in the tendon that I had been dragging the last few days, I had to go through the operating room again. It is time to delay the return date to the playing fields, I maintain the enthusiasm and motivation to return to enjoy my great passion, football. #futbol #recovery #motivacion”

The player says that his return date will then be extended due to problems he has in his tendon so this will now sound as bad news to Arsenal supporters who were praying for his return to the squad before the January transfer window begins.

The Spanish international is a good creative midfielder and the supporters even nicknamed him magician due to his skills on the ball but injuries have become a very big challenge in Santi Cazorla’s footballing career.

There has been rumours that Arsenal were planning to terminate the contract of the Spanish international even though it will make supporters very angry about this but nothing is certain for now.