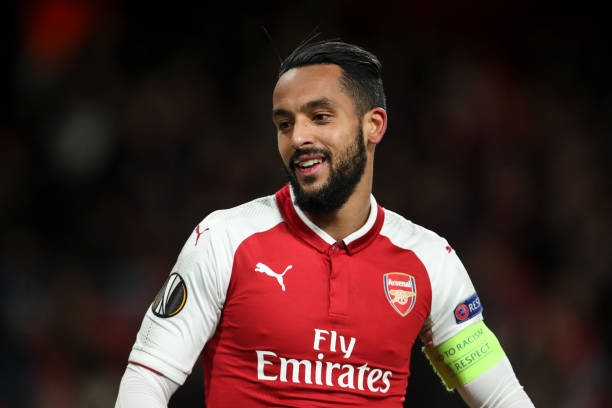 The gunners hosted BATE Borisov last night at the Emirates stadium and Arsenal defeated their Europa League 6-0 opponents as they qualified for the round of 32.

The gunners came into this match well knowing that even if they lost, they would still qualify for the next round of 32 of the Europa League. Arsenal however came into this match looking very determined to win the match even though, the match was bit not that demanding to win because they looked very attack minded hence scoring 6 goals.

The match started well with the gunners scoring in just 11 minutes in the match through Debuchy, Theo Walcott doubling the lead in the 37th minute, Jack Wilshere making it 3 before halftime. The gunners still looked dangerous in the 2nd half and got their fourth goal after own goal by the BATE Borisov player scoring into his own net, then Olivier Giroud made it five goals with Mohammed Elneny scoring the 6th goal to make it 6 goals scored by Arsenal at the Emirates stadium.

The gunners will be hoping for a fair draw after they are some top European clubs that have also been demoted to the Europa League so it is gonna be hard for Arsenal to win the European competition which most gunners thought that it was gonna be easy for them to win the competition.