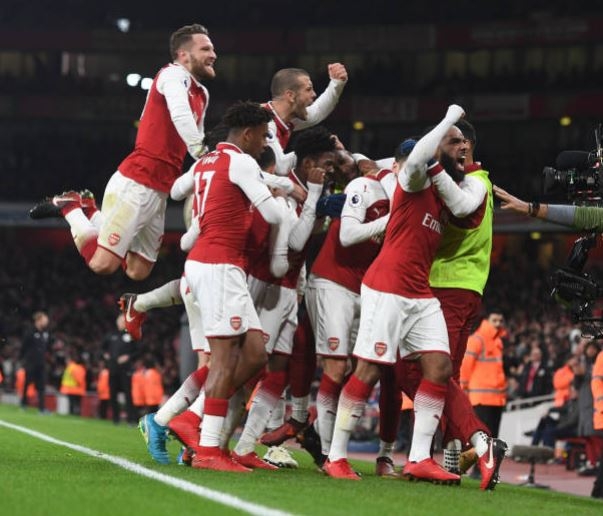 The gunners have been underperforming this season as they are currently in the 6th position with the first legs of the English Premier League have ended.

Arsenal has not been performing up to the expectations of their supporters who were hoping to see the North Londoners competiting for the English Premier League rather than fighting for the top four which they are also at a risk of missing out and the gunners legend Patrick Vieira has criticised them.

The legend is very disappointed with the performance of the Arsenal current team and made his verdict on the North Londoners.;

The gunners have been performing well in the other competitions like the Europa League and the EFL Cup where they have been progressing to the next stages but the fans are disappointed with the team due to how it is conceding in the EPL which has made them lose many points this season.

The January transfer window well be beginning soon and the gunners are one of the teams that seem to be like they need new players at the Emirates stadium because they are a big club but we surprisingly in the 6th position of the English Premier League. The Arsenal manager has not yet relieved whether his team will be adding some more new faces at the Emirates stadium in this upcoming winter transfer window.

Wenger Names His Main 3 Focusses For 2018