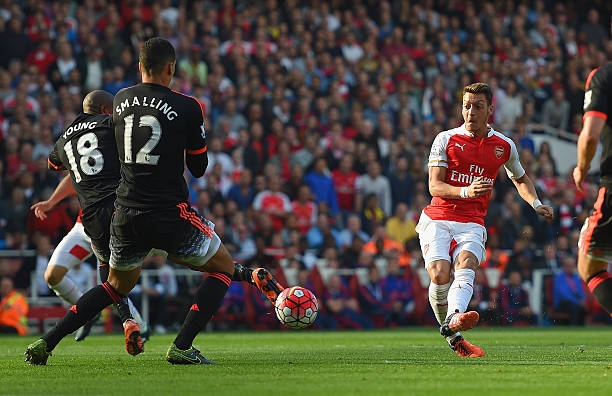 The gunners will be facing Manchester United today as they hope to maintain their current un beaten home record they have made this season.

Arsenal will come into this match well knowing that this is a type of game which the supporters will be making use of as a chance to know whether they are still title contenders for the 2017/18 campaign.

The gunners have revealed their provisional squad against Manchester United and some players will be missing this match.

The gunners will be without their star striker Alexandre Lacazette who sustained an injury when Arsenal faced Huddersfield Town on Wednesday which they won 5-0.

There is big rivalry between Arsenal and ManchesterUnited supporters and the managers too who have never been in good terms before even when the red devils manager was still at Chelsea so both managers will be hoping for a win.

Read: Ozil, Mertesacker And Mustafi Reactions On This Match