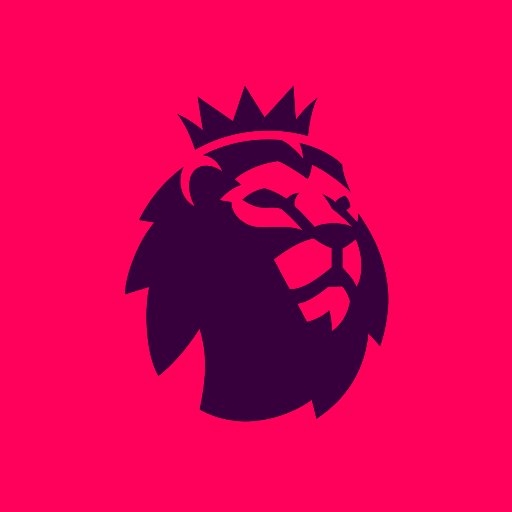 The gunners may not have had a fantastic month of November in the English Premier League but that didn’t stop them from having a player in the nominees for the best players of the month.

Arsenal players don’t usually get nominated for awards because the Club has been underperforming for years now so it is usually a surprise to the supporters that they got a nominee.

Arsenal defender Shkodran Mustafi has been nominated among other 6 players for the monthly award of November, the German defender is nominated alongside Mohammed Salah, De bruyne, Sterling, Valencia and Brady who will be coming up against the other English Premier League stars who were also fantastic in the eleventh month of the year.

Most supporters will be hoping that their defender scoops the award because he has proved to be an outstanding and important player at the Emirates stadium after he came back from his injury but recently disappointed the Arsenal supporters are disappointed with him for a horrific display he showed in December when the gunners hosted Manchester United with him making errors but that happened in December not November which he is nominated for.

The voting process is very easy, you will just need to visit the official EPL website by clicking the image below and maybe even the link below the picture.

TO VOTE FOR MUSTAFI OR ANY OTHER PLEASE CLICK HERE.

Wenger Responds Back To Mourinho’s Intimidating Comments Towards Him