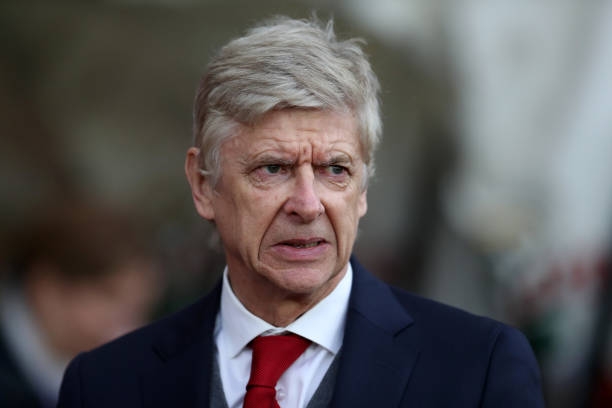 The gunners played against Southampton yesterday and made a 1-1 draw with the defensive minded Saints.

The gunners were welcomed at the St Mary’s stadium yesterday by the Saints and the match was very frustrating and Arsenal midfielder Aaron Ramsey got subbed in the 2nd half with what looked like a serious injury.

Arsene Wenger has today confirmed that the Welsh international has sustained a hamstring injury;

“He has a hamstring problem. ’ the manager told Arsenal’s official website.

‘In the last 10 or 12 minutes if we had him fully fit it would have helped. That’s why it’s sometimes a big gamble when you [make substitutions] early.”

Some supporters will be greatly disappointed that their central midfielder will be out for a while but some took to social media celebrating because they believe that Aaron Ramsey was slowing down the rest of the squad because he usually leaves the defense un protected.

The gunners will be playing against West Ham United on the 13th of December and will be without the Welsh international so it will now be the time for either Jack Wilshere and Mohammed Elneny to impress the manager and supporters.