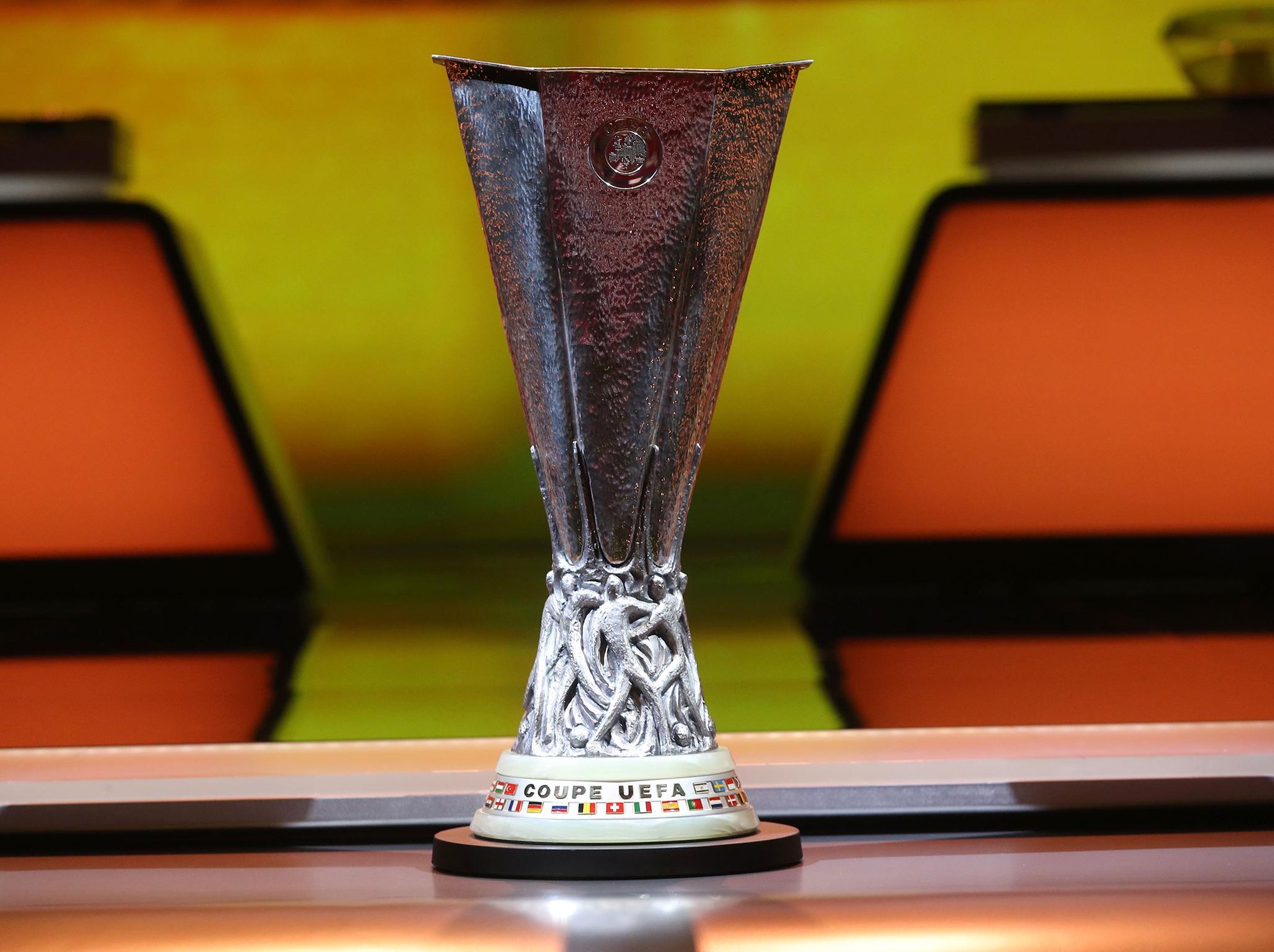 The gunners qualified for the next round of the Europa League which will be taking place next year and they have today been officially drawn with Ostersund.

The gunners are participating in the Europa League for the first time in 19 years of being absent in the competition, they will be hoping to at least win this competition because their hopes of qualifying for next season’s UEFA Champions League because there is a big danger of them not being in the top four of the English Premier League at the end of this season.

THE SUPPORTERS WERE MAKING THEIR PREDICTIONS BEFORE THE DRAW.

Arsenal vs Atletico would be fub

The gunners have had a great experience in the Europa League this season as they have only lost once in the group stage matches that begun in September so they will also be hoping to get wins in the knock out stage matches up to the finals which will be played next year.

The gunners are worried that they might not be able to win. this competition this season because some top European giants have also been demoted to the Europa League after finishing third in the UCL group stages so it they will stand in the way of Arsenal winning the competition.

Related Topics:ArsenalUEFA Europa League
Up Next

Wenger On If Olivier Giroud Will Be Starting More Matches