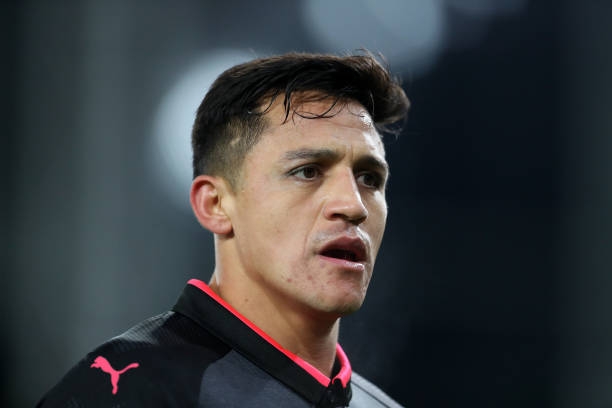 The gunners got welcomed at the Selhurst park stadium by Crystal Palace last night and defeated the eagles 3 goals to 2 after a remarkable away performance by Arsenal.

The gunners collected all the three points last night thanks to three goals from Alexis Sanchez (2) and Shkodran Mustafi who both scored the goals that helped the North Londoners to go back home with a victory.

The match started fruitfully for the gunners yesterday because they took control of the match and opened the scoring through Shkodran Mustafi in the first half of the match with the first 45 minutes ending with Crystal Palace trailing. The 2nd half the match was very interesting as there was plenty of action than the first one which saw Arsenal contract rebel Alexis Sanchez scoring a brace but the eagles pulled one goal back in the 80’s but there wasn’t enough time left as the match ended 3-2 in favour of Arsenal.

The win helped the gunners move into the 5th position and are now only just a few points from the English Premier league top four and will also be hoping to win their next matches because it would look bad if they missed out on the UEFA Champions League spots again for the 2nd consecutive time.