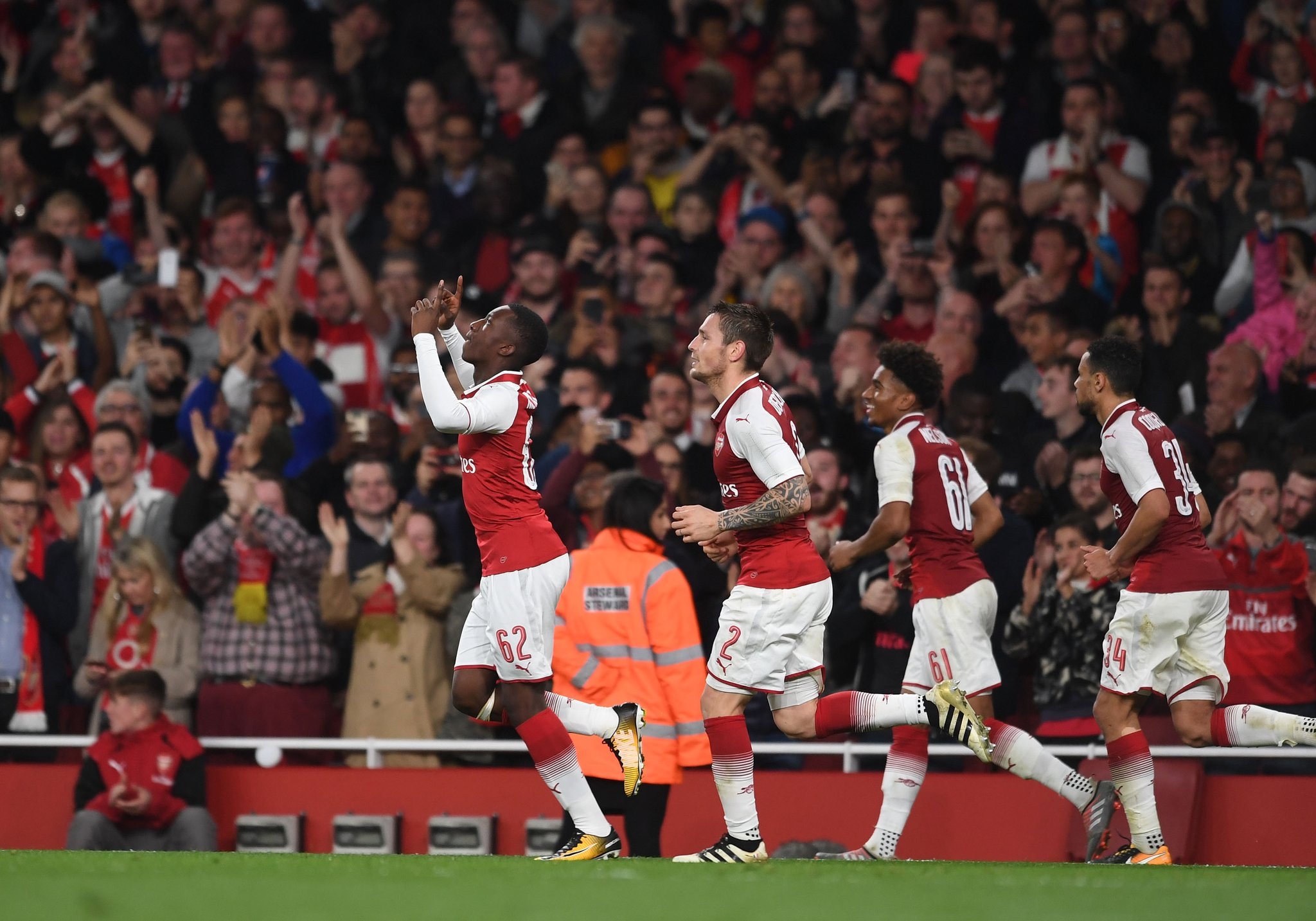 The gunners will be welcoming West Ham United today at their home stadium as they kick off the quarter finals of the EFL Cup.

The gunners will welcome the hammers at their Carabao Cup opponents today and will be hoping to progress to the semi finals of the competition.

We have organised an expected lineup for today’s lineup but it isn’t the accurate team to face West Ham United but it might well be the squad the. manager names today.

Goalkeeper, Macey: The manager has always been giving the player another chance today.

Centre backs, Holding,Chambers and Per: The manager will surely wish want to give usually un used players a chance in competition.

Wing backs, Kolasinac and Debuchy: The manager might give Kolasinac a chance because he has not started in last two matches.

Central midfield, Willock and Elneny: The manager is expected to start these two.

Attacking midfield, Nelson, Walcott and Nketiah: The manager will wish to give youngsters a chance and Walcott.

Striker, Giroud: The striker didn’t start in the Newcastle match so will certainly start today.

The official lineup is announced one hour before the match.