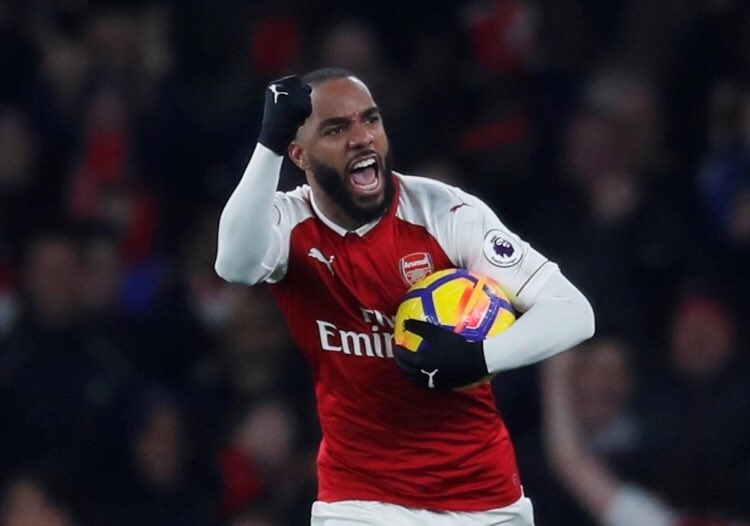 The gunners will be making a visit to the St Mary’s stadium today to face Southampton as they hope to try and make their way back to the top four.

Alexandre Lacazette arrived at the Emirates stadium in July after the gunners signed him on an Arsenal record fee hence becoming the most expensive player that the gunners have ever bought.

The striker has always been very influential in most matches where he starts and he has this time promised to the supporters to score a goal today via his official Instagram account.

The gunners will be hoping he fulfils that promise and scores against the Saints who have for long been a club that usually gives Arsenal a hard time in most seasons. The striker has been very consistent for the gunners ever since he joined the club as he has already scored 8 English Premier League goals even though he is new and not used to the league.

Alexandre Lacazette was also among the players that were selected to face the red devils last week and even though Arsenal lost, the French international had a great match and even scored against them but his goal didn’t change match as they gunners ended up losing 3-1. The gunners will be hoping Arsene Wenger gives him start today.

Wenger On If Olivier Giroud Will Be Starting More Matches

Wenger Makes Some Comments On Wilshere