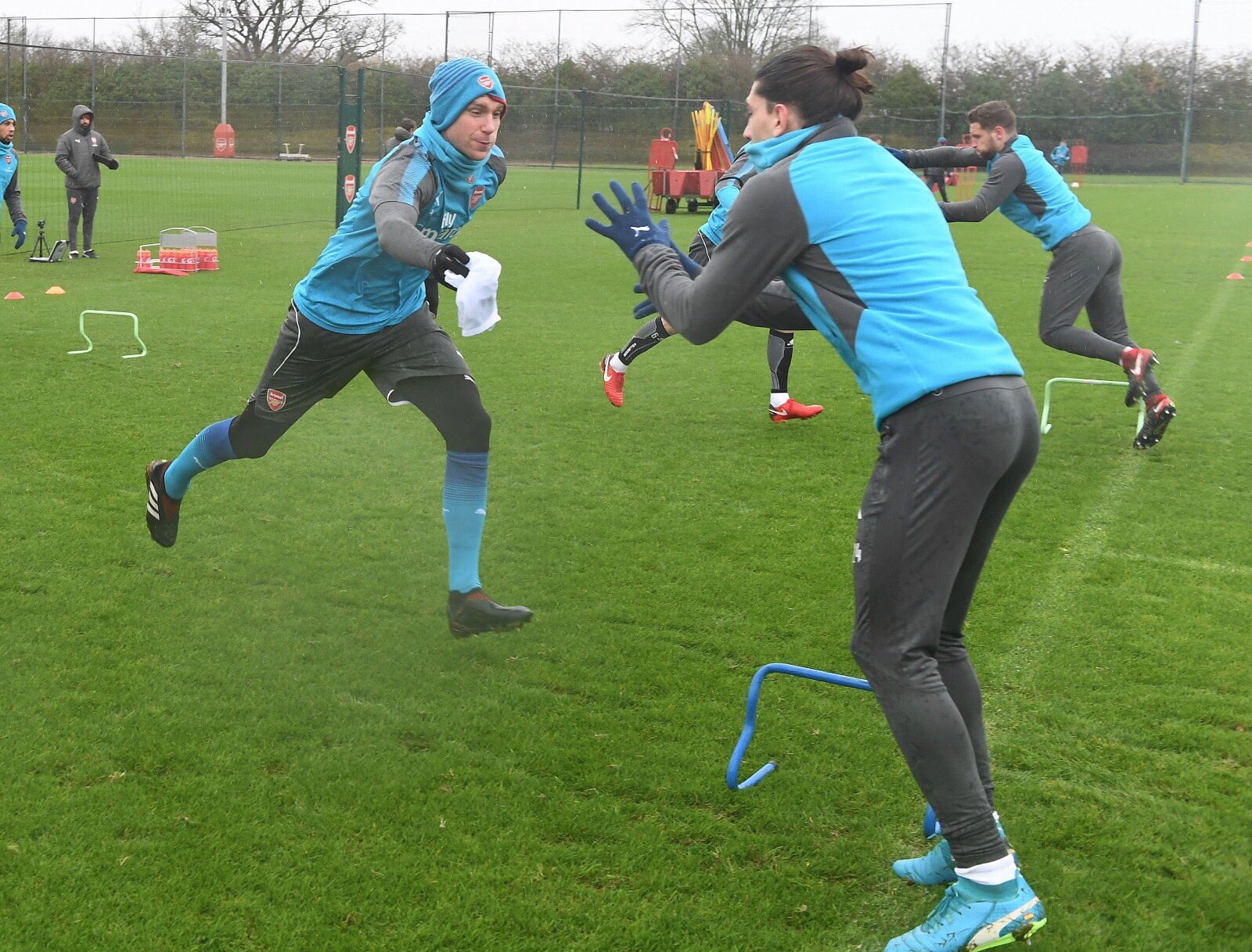 The gunners will get welcomed by Crystal Palace at the Selhurst Park stadium tonight as they hope to get closer to the English Premier League top four.

The gunners will be hoping to continue their winning streak tonight as they hope to recover up themselves after losing out on a chance to stay in the EPL top four.

The Arsenal players trained yesterday at the London coloney as they prepared for today’s match against the eagles.

The gunners have played 41 matches against Crystal Palace since the establishment of the two clubs but Arsenal have won 26, drawn 11 and lost four of those forty one matches.