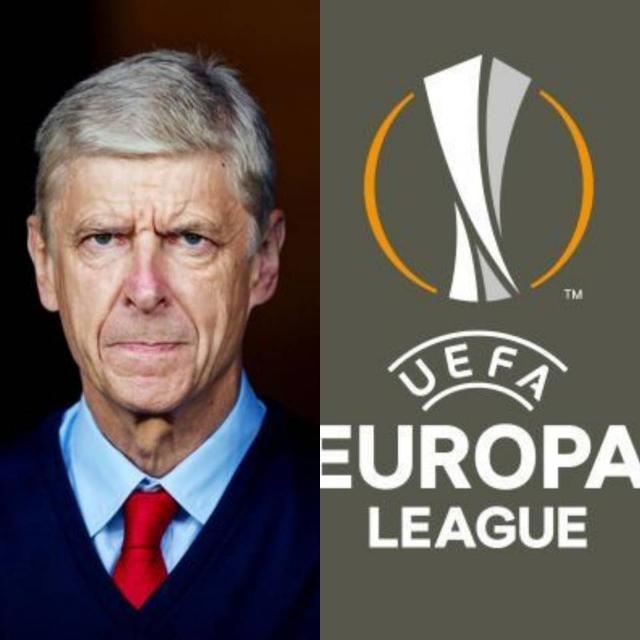 The gunners progressed to the next round of the Europa League as they await for the draw which will be taking place on Monday next week.

Arsenal finished the group stage matches as group leaders and they even had an entertaining last match, winning 6 goals against Bate Borisov on Thursday hence finishing as group H leaders with 13 points from 6 matches.

The draw will soon be made but there is a list of the possible teams ( one of them) that the gunners will be facing in the Europa League round of 32.

CLUBS THAT ARSENAL MIGHT FACE NEXT IN ROUND OF 32.

Those teams above are potential opponents that Arsenal will be facing next in the round of 32 after the draw gets concluded on Monday. The supporters will be hoping for a fair draw because there are some top European giants that came from the UEFA Champions League after finishing third in their group tables.

Most gunners are worried that Arsenal will be drawn with either Napoli or Borussia Dortmund who aren’t easy opponents who could knock out the North Londoners who were thinking that they were gonna win this competition but that isn’t certain after the UCL threw some big fish in the secondary European competition.

Related Topics:ArsenalUEFA Europa League
Up Next

Wenger Makes Some Comments On Wilshere

Alex Iwobi Reveals His Arsenal Hero ( Not Sanchez And Ozil)