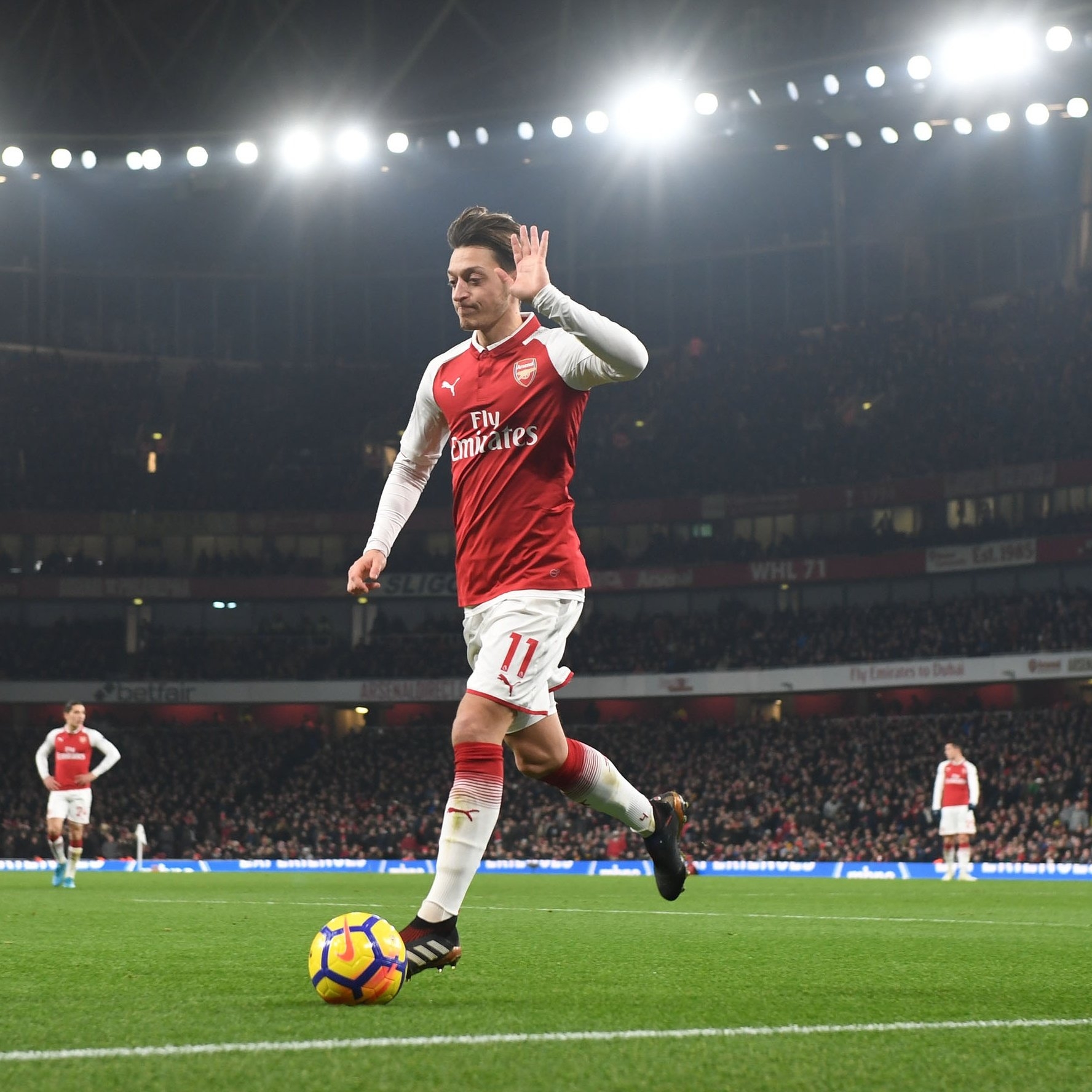 The gunners welcomed Manchester United at the Emirates stadium today as they were hoping to get three points but were beaten 3-1 by the red devils.

Mesut Ozil was included in the squad that played against the red devils yesterday but the German international wasn’t that impressive as he did in the previous matches but might not be his fault because they whole team failed to get past determined Manchester United side.

The German international has finally opened up about yesterday’s defeat via his official social media account;

CHECK IT OUT BELOW.

The day after I'm still very unhappy about the result. We played good football and dominated the match, but wasted too many chances. The 3rd goal killed us, but we have to keep going. Still many games to play this year. Thanks for your support Gunners ??? #COYG #AFCvMUFC @arsenal

The midfielder wrote “The day after I’m still very unhappy about the result. We played good football and dominated the match, but wasted too many chances. The 3rd goal killed us, but we have to keep going. Thanks for your support Gunners. ” The former Real Madrid player sounds apologetic to the supporters who were looking forward to this match.

The gunners will be very happy about the statement of the German international because this shows that the player still cares about Arsenal supporters even though there has been continuous reports linking him with a move away from the Emirates stadium.