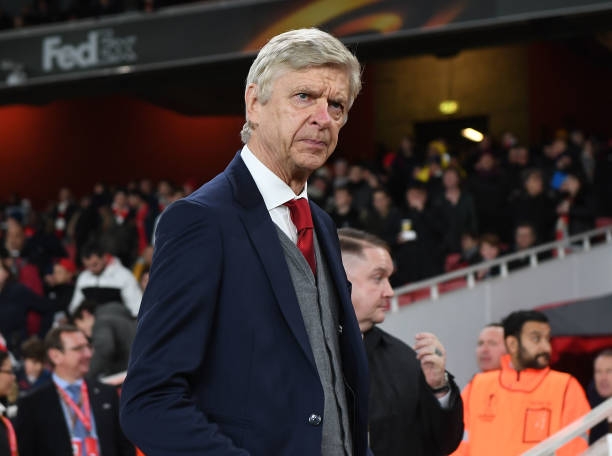 The gunners started the 2017/18 season with a win against Leicester City but then surprisingly lost their next two English Premier League matches.

Arsenal has not been that impressive this season because they have suffered some embarrassing defeats against Liverpool, Stoke City and Watford but recently recovered their form in the past few weeks but what has made the supporters worried is that their defeat against Manchester United has set the back from the top four.

Arsene Wenger was very happy about the performance of his team yesterday against BATE Borisov and says that it isn’t time yet to think of winning the English Premier League.

“At the moment we have different worries than the title. After such disappointment, you have to think about winning the next game.’ the manager is quoted by MIRROR SPORT.

‘We are too far from the title at the moment to speak about the title. It is not realistic. Let us try to win our next game and over a longer distance see if we can come back.”

The gunners won’t be happy with the statement made by the manager because Arsene Wenger is the same person that said that he was gonna try and win this season’s English Premier League’s trophy after he put pen to paper to extend his stay at the club. The manager was given a two new year contract extension after the end of last season amidst all the protests the supporters were doing showing their frustration against that decision made by the board who fully trust Arsene Wenger.

The gunners will now be looking forward to their next English Premier League match which will be against Southampton who they will be facing at the weekend. Most football analysts believe that Arsenal will find it hard to win against the Saints on Sunday because they have not been consistent when playing away from home.

Alex Iwobi Reveals His Arsenal Hero ( Not Sanchez And Ozil)