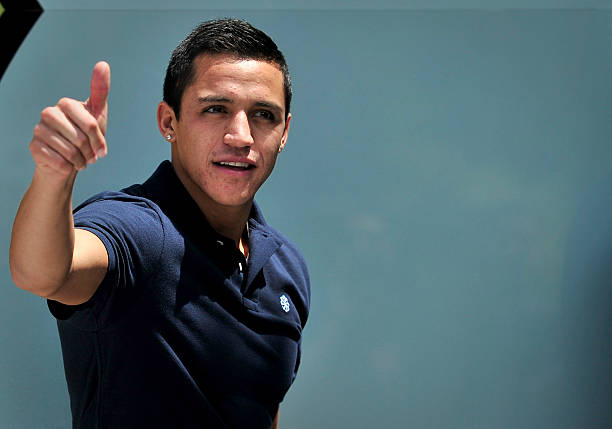 The gunners have lost their star player Alexis Sanchez after the Chilean international decided to leave the Emirates stadium this season in the January transfer window.

The gunners are currently in a hurry trying to get a replacement for the 29 year old but it is reported that the gunners have identified Bordeaux forward Malcom and it is said that the North Londoners will make a reported £45 million bid which will be quite enough for his club to accept it right away.

The gunners have been targeting this 20 year old forward since the January transfer window opened but the club will now have to make the interest serious because there isn’t enough time to find a replacement for Alexis Sanchez who is currently finalising his move to the red devils.

The player has been at the French club for about two years now and he has made 79 appearances with which he has scored 18 goals and made 13 assists. The Arsenal fans will not be happy with this because they would have expected a much more world class forward as a replacement for Alexis Sanchez.

Arsene Wenger has been a manager that usually signs youngsters because he believes in them but some football analysts say that this thinking of him is one of the main reasons why his team always faces crisis and for example now, he has lost one top player but he has made move for an un proved forward.

Arsenal Fans Given Hope In Pursuit Of Aubamayeng