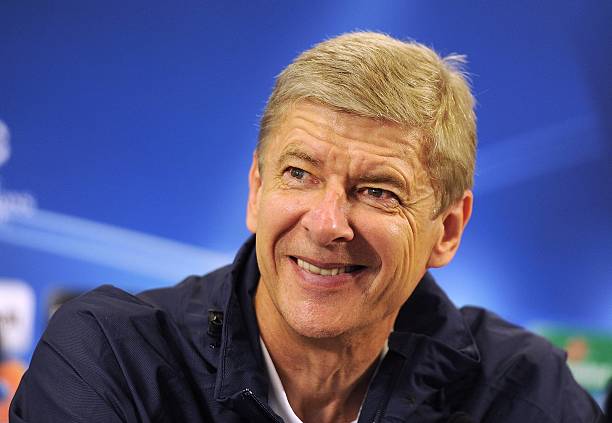 Arsenal are allegedly in talks with Bordeaux forward Malcom as the club looks to plan for the exits of Mesut Ozil and Alexis Sanchez.

The pair are in the final year of their Emirates contracts and are yet to make progress with Gunners boss Arsene Wenger over an extension in North London.

According to Brazilian journalist Bruno Andrade, Arsenal are in talks to sign 20-year old Malcom from Ligue 1 side Bordeaux.

“I posted last week that Arsenal came into the fray for former Corinthians [player] Malcom,” he tweeted. “Today I hear that the conversations are progressing well.”

Should Arsenal make a move for the Brazilian, they could face competition from Manchester United and Tottenham Hotspur, who have also been linked with the player.The gunners won’t be happy that their manager wants to sign a none top forward because there were angry reactions this month when it was confirmed that Arsenal have signed a defender from the Greek league called Kostantinos.

The gunners have been pretty poor this season and most of the blame is on the poor defending and even the forward’s frequent missing of chances hence making un necessary draws. Arsenal supporters thought that their club would be at least monitoring a top striker not this Malcom.

Arsenal Ready To Let Go Of This Midfielder