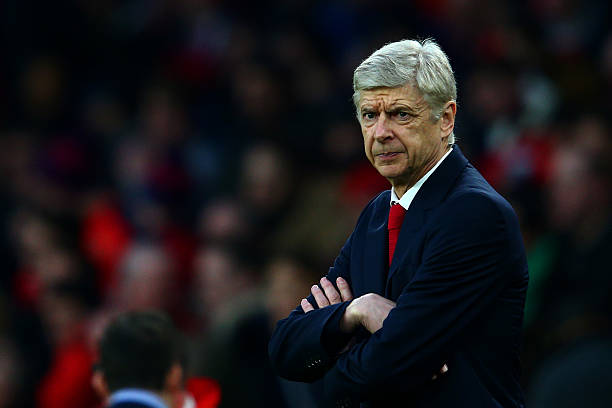 The transfer window is closing on Wednesday at around 11:00PM and all teams in the English league are working hard to get signings before it closes.

It has been reported that the gunners will be looking to sell their star forward Olivier Giroud to Chelsea in this January transfer window according to the top giant media company MIRROR SPORT who claim that the gunners will now be forced to lay off the French attacker since they have obtained Aubamayeng even though not yet confirmed.

It was earlier reported that Borussia Dortmund are also interested in Olivier Giroud but they might drop the interest because they are afraid that his family might not agree to move to London but even though the talks are taking place off the cameras, most gooners believe it would be better to let the French forward go to the German club instead of going to the blues.

Some football analysts believe that it would be a better choice if the gunners super sub remained at the club for the rest of the season so that he can sort out his future at ease. It is said that Olivier Giroud might accept to leave the Emirates stadium because he wants to get a spot in the squad that will be playing in WORLD CUP RUSSIA this year.

The gunners usually don’t be that busy in the January window but seems that they have been pretty busy in this one of this year with a lot of players incoming speculations while many players have departed from Arsenal.

Picture:Aubamayeng At Arsenal Training Centre As He Closes In On Deal To Arsenal