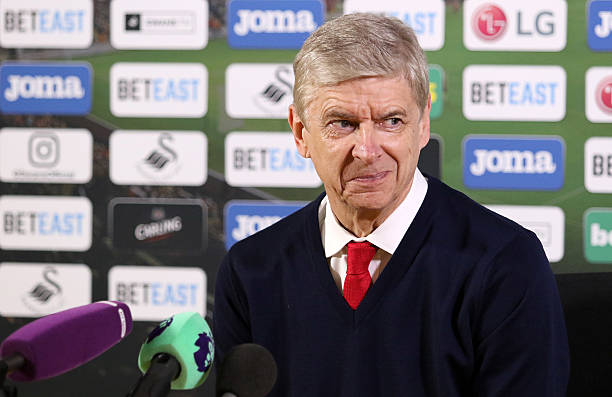 The gunners played against Chelsea on Wednesday night and made a 0-0 draw and Arsene Wenger took the opportunity to reveal the truth that one of his players is leaving.

The French manager has confirmed that there is authenticity in the reports that have been circulating which state that Arsenal midfielder Franci Coquelin will be leaving the club because it’s reported that he has agreed personal terms with Valencia.

The French young midfielder will be sold to the Spanish club in this January transfer window because he has had chances limited this season and even the past one because Arsene Wenger lost trust in him a long time ago so his leaving might not even hurt the fans of the North Londoners.

It isn’t been known whether the decision to let go of this midfielder means that Arsene Wenger will be going into the transfer market so we will have to wait a few days because the supporters will get frustrated because he will have let go of an important player without getting a replacement which will ruin the squad depth hence under performing in some competitions due to fatigue.

Arsenal Ready To Let Go Of This Midfielder