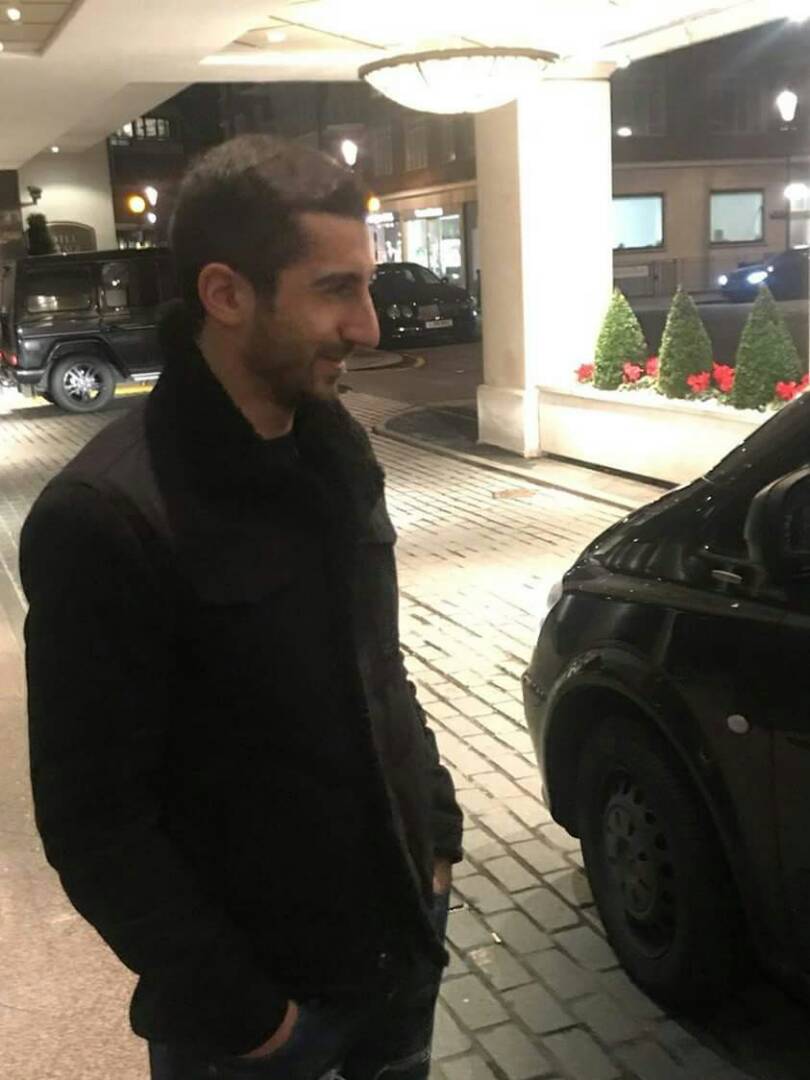 The gunners have been waiting for the Manchester United star Mkhitaryan to accept a deal with the gunners which he finally did Yesterday and is now in London for medical.

It has been revealed that the player is currently in London after some pictures have went viral showing the player arriving in London to do the medical before he is announced as an Arsenal player.

PICTURES OF MKHITARYAN ARRIVING AND INTERVIEWING ( NOT OFFICIAL)

We do not confirm the authenticity of the pictures but they do not look like they were photoshoped but you can tell us if you think so. It is said that Manchester United are waiting for the gunners today announce Mkhitaryan before they also announce Alexis Sanchez.

Arsenal Closes In On Aubameyang Signing