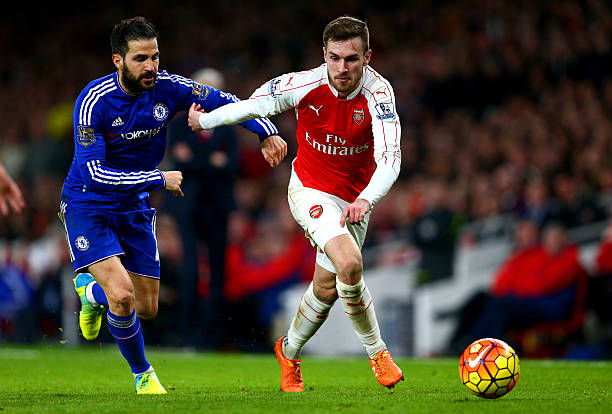 Arsenal and Chelsea are to meet for the second time in january for the first leg of the EFL Cup semi-final today ,just a week after they met in a mouth watering English Premier League contest in which the Gunners grabbed a last minute equaliser to secure a point.

And since then,the blues were held to a goalless draw in the FA CUP by Norwich while the Arsene Wengerside were kicked out from the competition by the championship side Nottingham forest.

This is just the first leg with the second league been played at the Emirates on Wednesday, January 24 sky sports will be showing the game Live coverage starting at 7.30pm.

The Antonio conte side has no lastest injury concerns while Eden Hazard who failed to feature in their FA cup meeting with Norwich has been declared fit as well.

While the Arsene Wenger side has more injury problems to face and will be without Sead kolasinac,Nacho Monreal,Oliver Giroud,and long term absentee Santi Cazorla whilst Laurent koscienly and Aaron ramsey are both doubts.

Arsenal Vs Chelsea Match Preview And All You Need To Know