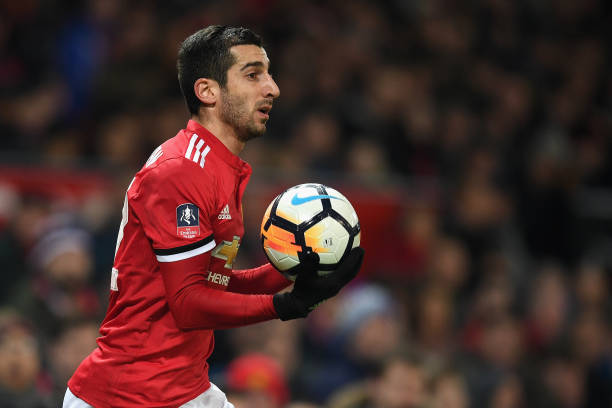 The gunners have been negotiating with Manchester United over a swap Deal including Alexis Sanchez going to Old Trafford and Mkhitaryan coming to the Emirates Stadium.

The gunners had told the red devils that they will not their star man Alexis Sanchez to make the move if a swap Deal is not involved but it seems like it is gonna happen after it has been reported by MIRROR SPORT that Mkhitaryan has agreed to leave the Manchester City to join the gunners.

The report says that there will be no money involved in the deal because it will be a direct swap of players with no additional money given to neither of the clubs. It is said that Mkhitaryan will be doing the medicals in the coming days and the same with Alexis Sanchez.

They’re hasn’t been any official statement regarding the transfer saga happening between the two clubs, the gunners and red devils with the managers always trying to ignore the questions.

Breaking News: Mkhitaryan In London For Medical ( With Pictures)

Wenger Reveals Who Will Replace Sanchez