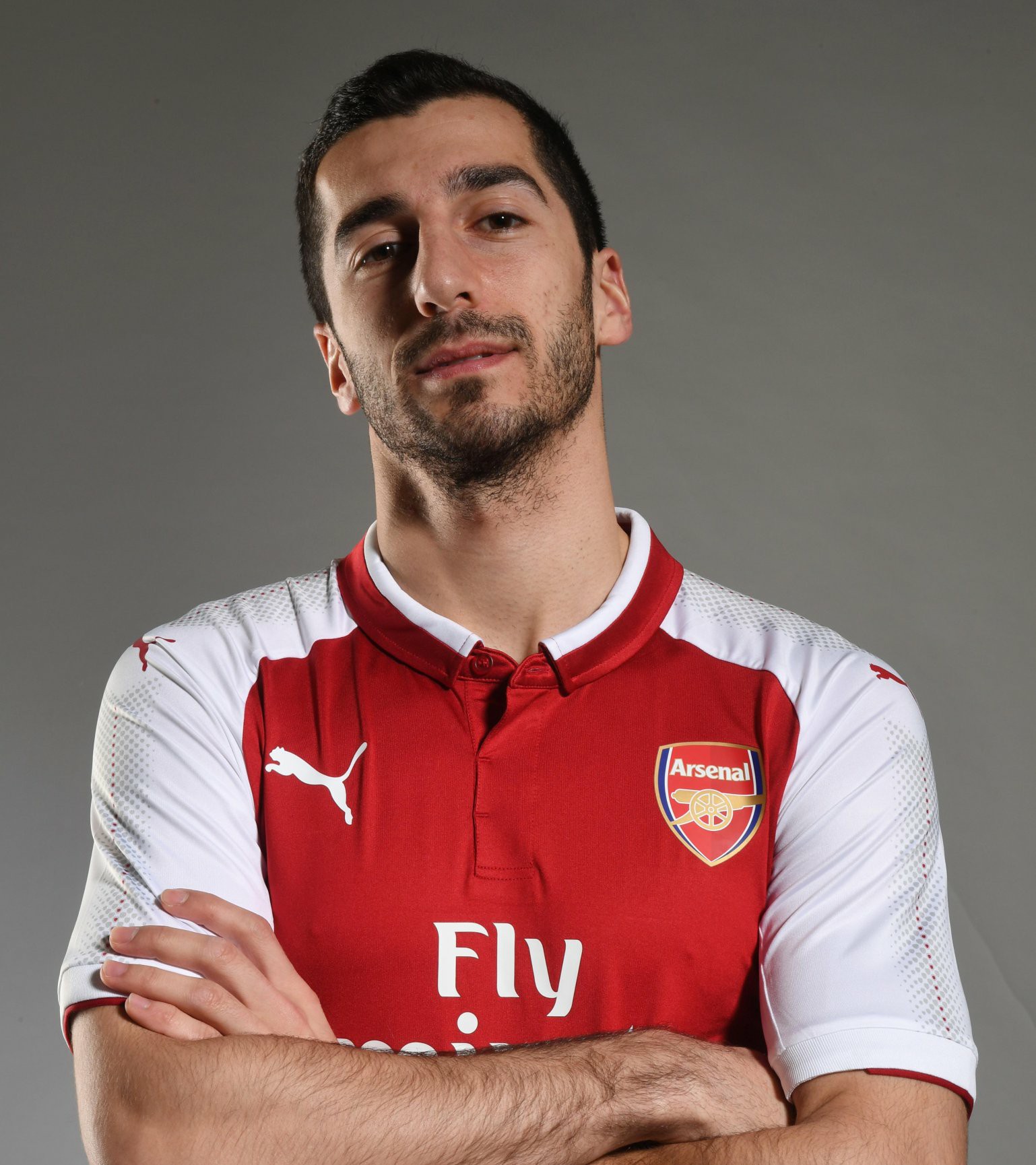 The gunners have now officially confirmed the signing of Mkhitaryan, a deal that didn’t involve any money because Alexis Sanchez also has gone to Manchester United as part of the deal.

This deal wraps off all the transfer rumours that have been circulating concerning the future of Alexis Sanchez who confidentially rejected a contract offer from the gunners and he then begun negotiations with Manchester United which is now his new team.

The gunners have not finished the deal empty handed because they received another top player in exchange which is enough to appease the fans who would have been sending insults to Arsene Wenger for letting the player go in a time the club needs him most.

The swap Deal didn’t involve any money because it was a direct swap of players who both went to the opposite clubs. This deal wasn’t expected until two weeks ago when reports saying that the red devils were interested in signing Alexis Sanchez which they have been successful in doing so.

The squad number which the gunners new signing Mkhitaryan will wear hasn’t been revealed but it is said that it will be announced in due course but some believe that he might get given the number 7 shirt which was currently being worn by Alexis Sanchez.

Arsenal Closes In On Aubameyang Signing