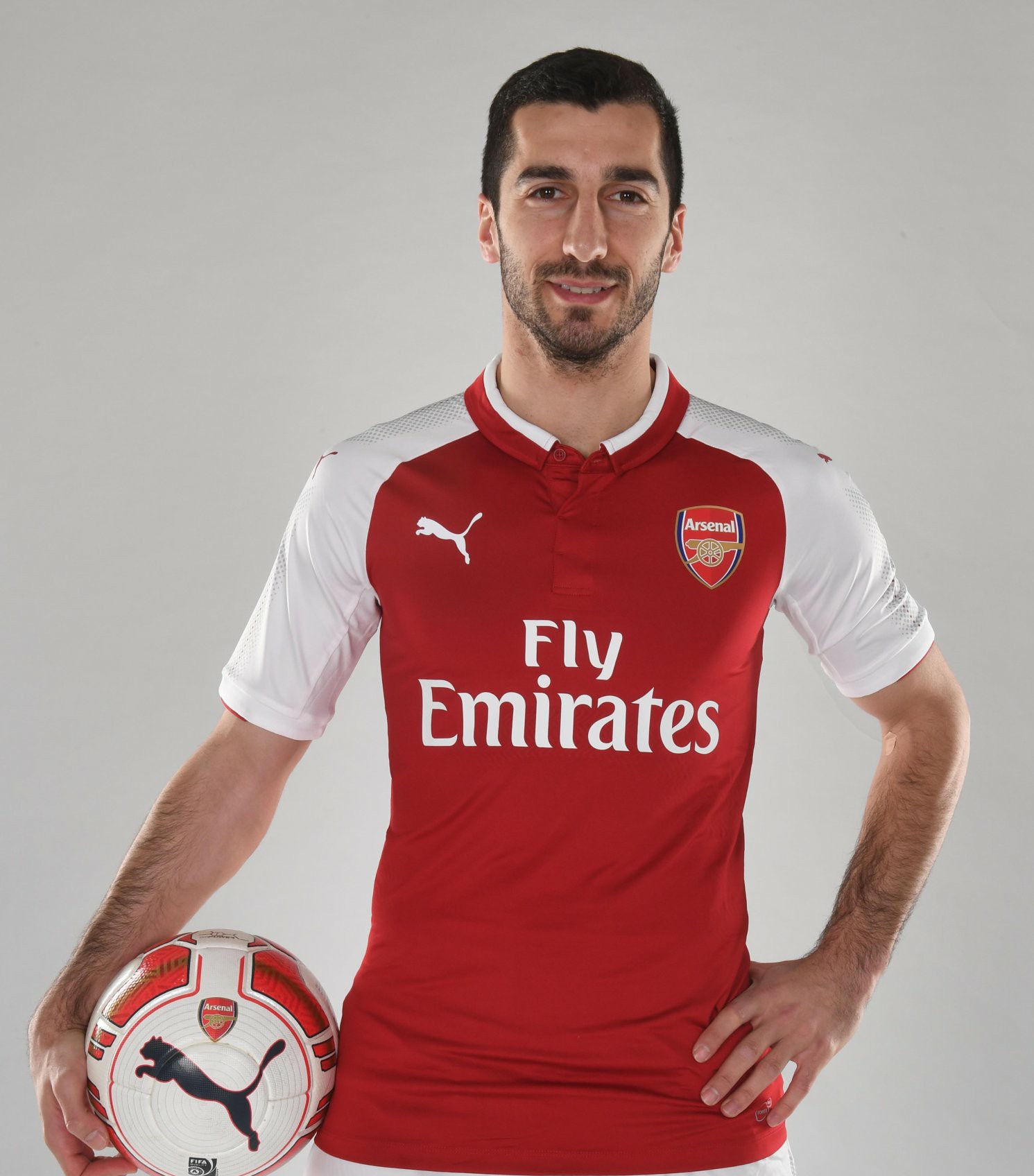 The gunners announced that Mkhitaryan has joined the North London club on Monday in a deal which saw gunners star Alexis Sanchez leave the Emirates stadium to join Manchester United.

Arsene Wenger was delighted to have finally finalised the deal that has been pondering around for over two weeks now but it has all been done. The manager has lost a valuable player but he has got another talented midfielder.

The manager had this to say after the club announced the negotiations were complete and that he was now a gunner;

“Henrikh is a very complete player. He creates chances, he defends well, he can absorb distances and he’s very committed as well. I must say he’s a player who has all the attributes.” the manager is quoted by Arsenal’s official website.

The gunners have been hoping to see some new faces at the Emirates stadium this January transfer window and the manager has granted that wish by bringing in Mkhitaryan and Kostantino so far but more are expected to be coming too.

The gunners will be hoping that their newly signed Armenian international helps the club by filling the void left by Alexis Sanchez this season. Some football analysts believe that the player might not be at the same standard as the Chilean international who has left the club this month.

It is said that Arsene.Wenger will be giving more chances to Mkhitaryan who has been hungry for matches at his previous club, the red devils who were oftenly benching the player and it is reported that this is one of the reasons he decided to leave Old Trafford this month.

Revealed: The Plan Which Wenger Has For Ozil And Mkhitaryan