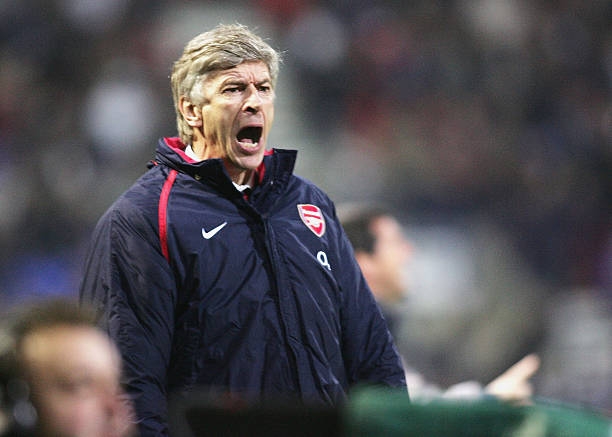 The gunners are currently on the verge of signing Manchester United star Mkhitaryan who is expected to have done his medical yesterday.

The Armenian international will be arriving at the Emirates stadium and his preferred position is the attacking midfielder role which is already occupied by Mesut Ozil who the fans wouldn’t wish to be benched for a what ever reason.

Arsene Wenger has hinted that he will be starting both of them together in the matches after he was asked if Mkhitaryan and Mesut Ozil could play together, here is what he replied!

“Just play the good players,they can always play together.’ the manager is quoted by METRO SPORT.

The gunners were worried what the manager will be doing when he has two very talented and expensive attacking midfielders at his expense this season, so it means the French manager is going to have lineup headaches but according to the statement, it seems we will be seeing Mkhitaryan and Mesut Ozil in the same lineup and match.

The Arsenal supporters are quite anticipating to see how this January transfer window goes because it looks like this will be one of the best transfer windows which Arsene Wenger has been active and brought in important players because it is said that the gunners are also on verge of signing Aubamayeng.

Read:What Wenger Had To Say On Arrival Of Mkhitaryan