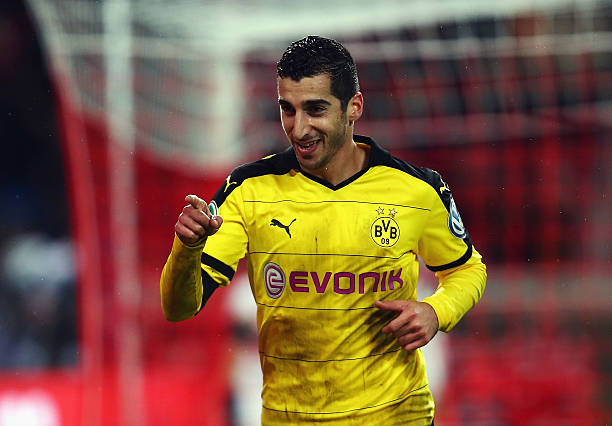 Henrikh Mkhitaryan has always been an Arsenal fan since his childhood because he has always said in different interviews how he loves the North London club.

Continuous reports say that the gunners are currently in advanced talks with the Red devils to seal the much heated transfer of Alexis Sanchez with Henrikh Mkhitaryan coming the opposite side.

Here is what what the Armenian said in a 2009 UEFA interview.

“My favourite team is Arsenal,” the Armenian said.

“I like that and want to play there one day.”

Well Henrikh, the ball is in your court, it is his decision to accept to be swapped with desperate to leave Arsenal, Alexis Sanchez.

Theo Walcott Emotional Message To Gunners After Leaving The Club

3 Perfect Replacements for Alexis and Walcott