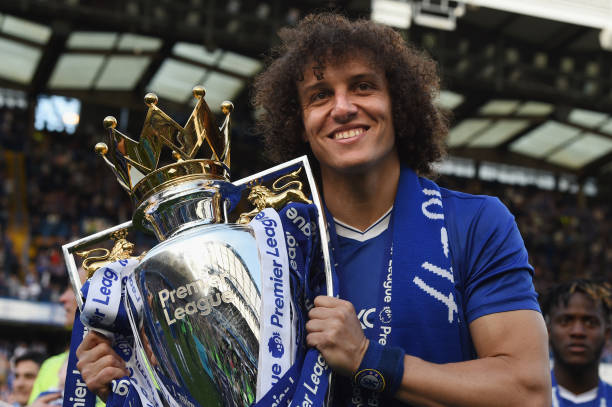 There has been continuous reports saying that Arsenal are being linked with Chelsea defender David Luiz saying that the gunners will make a move in this January transfer window.

The gunners have had a poor performance for this 2017/18 season because they are currently in the 6th position of the English Premier League and most football analysts believe conceding many goals due to poor defending is the main problem.

Reports have been claiming that David Luiz is the no. 1 transfer target of Arsene Wenger in this winter transfer window but the manager has denied those reports by saying they are false, the manager said;

“These reports are wrong,Ok. That’s that one done.” said Wenger.

The gunners have not been very good when playing away from home because they usually concede most times and so the Arsenal fans will be hoping that the club tries to sign one top world class defender to assist the ageing Laurent Koscielny and Shkodran Mustafi.

The gunners aren’t a type of club that usually makes signings in the January transfer window but will certainly be on pressure to try and sign at least some players.

Related Topics:ArsenalChelseaDavid Luiz
Up Next

Wenger On The Situation Of Ozil And Sanchez