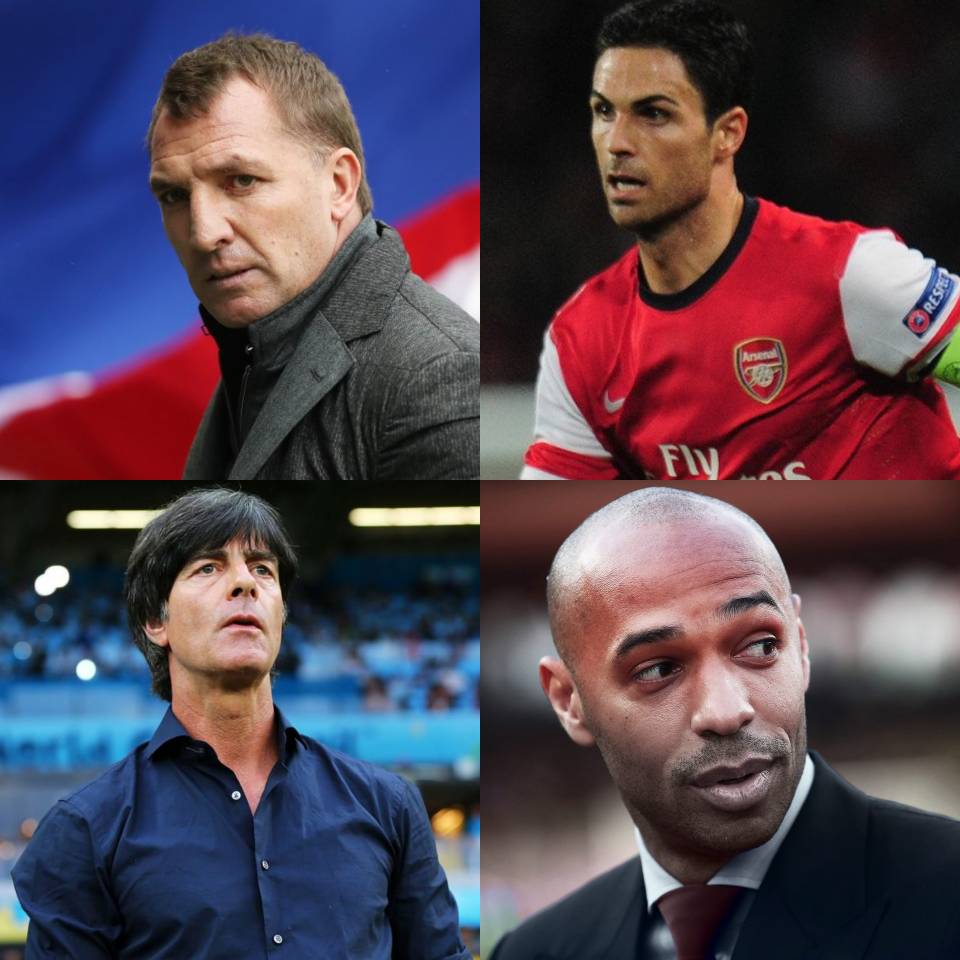 Arsene Wenger has spent over two decades in managing the Arsenal Team and he has faced a lot of challenges and continuous criticism from the fans who despice his name.

The French manager put to pen to a new deal to extend his stay at the Emirates stadium for two years in May last year and according to the contract, he is supposed to leave the club in 2019 but per the current circumstances, calls for his sacking or resignation have geared up again due to Arsenal‘s misfortunes.

It is understandable that the club cannot easily sack him because they are attached to the club so much and he is the one who understands their policies but we are going at the possible managers that could replace Arsene Wenger.

The gunners have been linked with this Germany boss for a while and most gooners love him and would be pleased to have him as their manager for the up coming seasons.

The former Liverpool boss is currently managing Celtic and he has brought success to that club so why not try coming back to the most beautiful league, EPL.

The Arsenal legend retired recently and he was then acquired by Arsenal rivals City but he is also a good candidate who could replace Wenger because he is loved by the fans.

The legend after the loss against City that he would be interested in managing Arsenal, he is a possible candidate too because he has a great fan base who hope that one day, he could be the Arsenal boss.

These four possible candidates could be forced to wait until next year to see if they can get a chance to manage Arsenal because it would be a surprise for the board to sack Arsene Wenger.

Arsenal Receive Major Boost In Their Pursuit Of Nabil Fekir