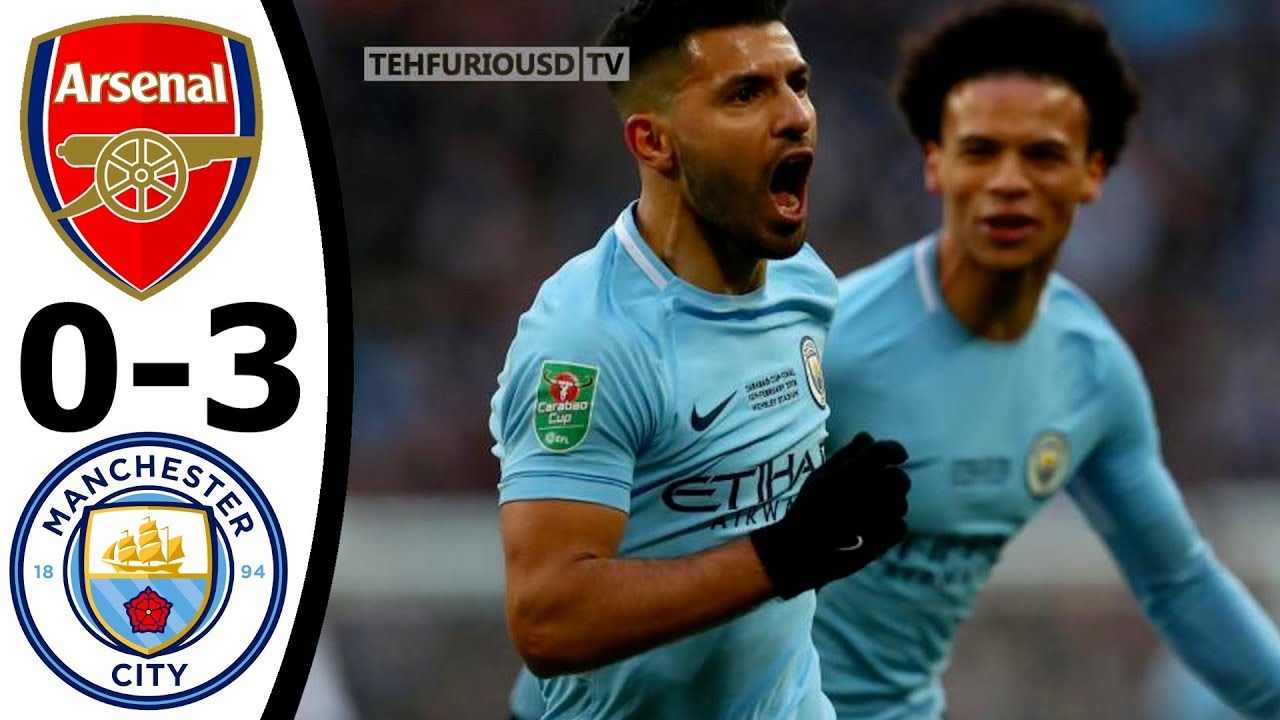 The gunners are played against the citizen’s on Sunday at the Wembley Stadium and got defeated 3 nil after proving their superiority over Arsenal.

The gunners were totally out played by the Manchester club who looked a bit more aggressive than the already frightened North Londoners and used some mistakes by the defense to get the goals.

We have brought you the video highlights of the match so that you look at the highlights to see who made the mistakes in the match.

The gunners have always been made a fight in most of the matches against Manchester City but they were indeed schooled by the league leaders who came with confidence.

Arsenal 0 Vs 3 Manchester City Video Highlights, Check Out How The Team Played