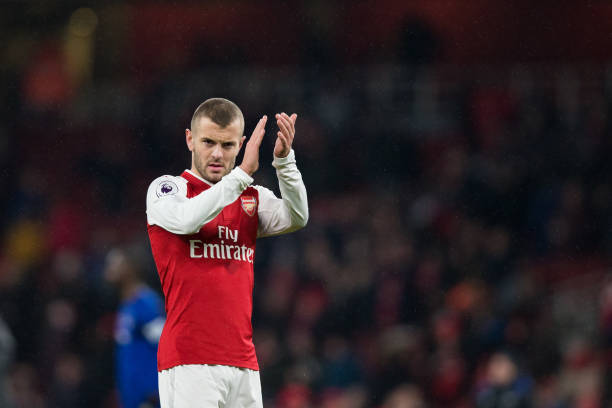 The gunners are playing against the citizen’s at the Wembley Stadium as they battle for the Carabao Cup and Jack Wilshere will be hoping to get a start.

The gunners come into this match with the team under performing so this final would be a great way to get back the trust of the fans.

Gunners legend Gilberto Silva says that he feels that this match should be the match which Jack Wilshere shows his true talent in order to catch the eyes of the manager and the fans, the legend said;

“When you play in a final, against a big team, the best players look at it as a chance to do well. It is a special game, the chance to show that you have the strength to become a champion.’ the legend is quoted by MIRROR SPORT.

‘Hopefully he ( Wilshere) can show how good he is because Arsenal need ­players like him who understand the ­club’s culture.”

The English international was given his debut at the age of 17 and ever since then, he has been a first team player as well as being a fan favorite due to his ball controlling skills.