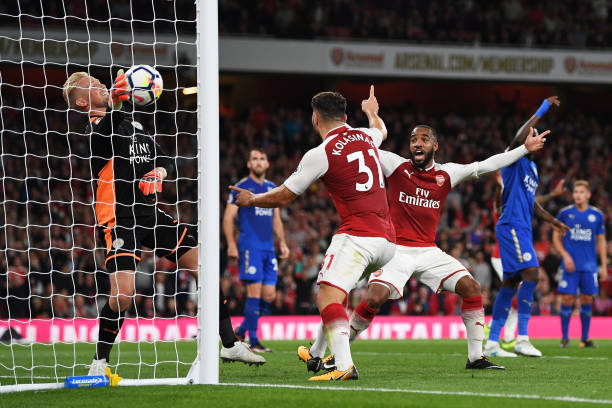 The gunners were supposed to be facing Leicester City on the 17th of March 2018 but the game has now been postponed until further notice.

The match was cancelled due to the involvement of the foxes in the FA Cup so the matches were going to clash so the match date has been changed but it hasn’t been announced when it will be played.

A statement from the club’s official website for those who wanted to get tickets for this match read;

“We currently have no ticket information for this fixture, please keep in touch with this ticket page for further updates.”

This match is an EPL match which has been postponed, we will also update when the date for this match has been communicated.

Wenger: Guardiola Wanted To Join Arsenal When He Was Still A Player