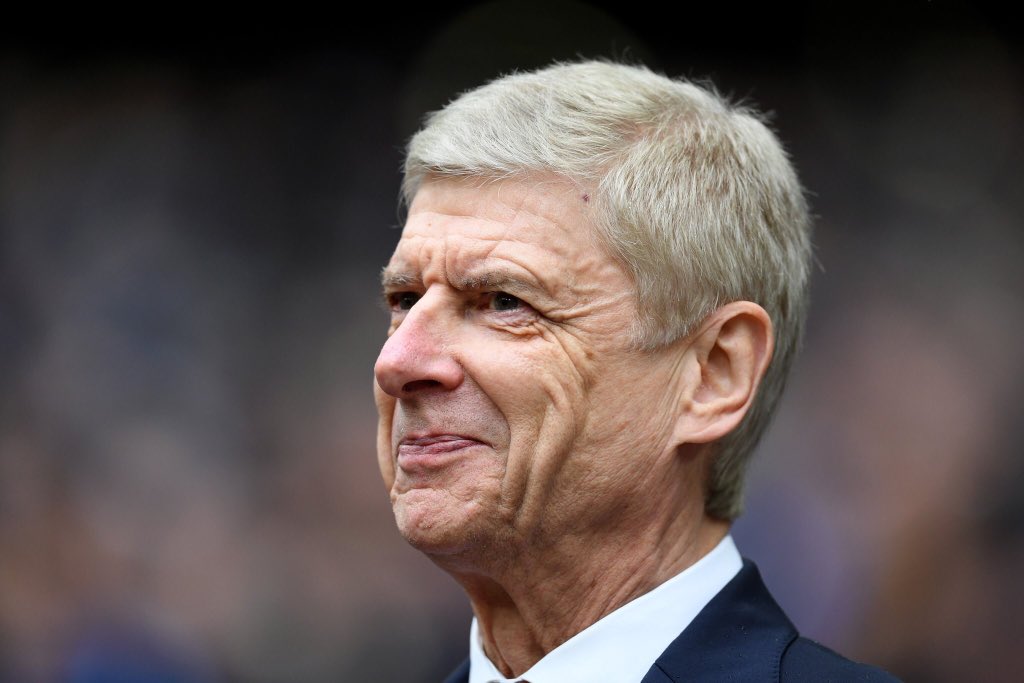 The gunners are playing against league leaders on Thursday as they hope to make their hopes of going into the English Premier League top four.

The gunners will come into this match well knowing that they will need to be aggressive enough they would need to defeat Manchester City which defeated them a few days ago.

Arsenal have received a major injury blow after it has been revealed that the gunners won’t be without their left back Nacho Monreal who had an inflamed back, the manager confirmed today;

“He is out for the two games on Thursday and Sunday, certainly out. He might be out for two more, Milan and maybe even one. more. He had an inflamed back, a disc problem. The rest, everybody is fit.” the manager told arsenal.com.

The gunners have been under performing in the recent week and if they sustain injuries to the important players then things will be bad for Arsene Wenger who is currently under pressure.

Arsene Wenger Reveals Why He Didn’t Start Ramsey Against Brighton

Arsenal Receive Injury Boost Ahead Of Ostersunds And City Matches