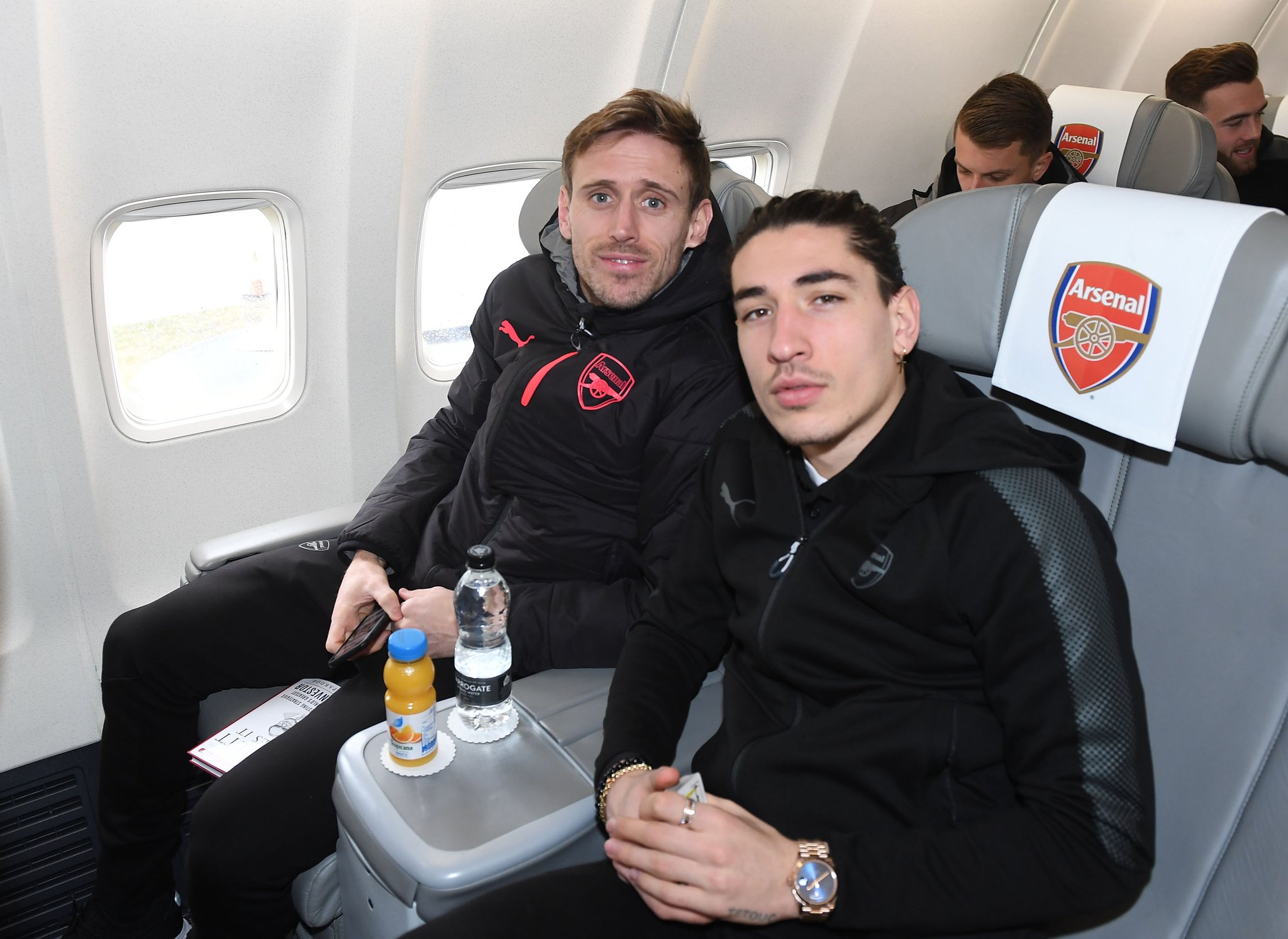 The Arsenal squad has travelled to Sweden to face their Europa League opponents Ostersunds in the first leg of the round of 32.

The squad today set off from London to travel thousands of miles to Sweden where they will be having a match tomorrow and they are playing a club that was recently 20th century in 1996 so this will be a very important match to them than Arsenal.

The gunners finished off as group leaders in the Europa League group stages and performed well in those matches as they won four, lost once and drawn one in the six group stage matches.

The gunners have been under performing in the recent weeks especially when playing away from home and this has been worrying the supporters who are currently avoiding to watch Arsenal matches if they are playing away.

Mkhitaryan Reveals The Player He Likes Playing With Most