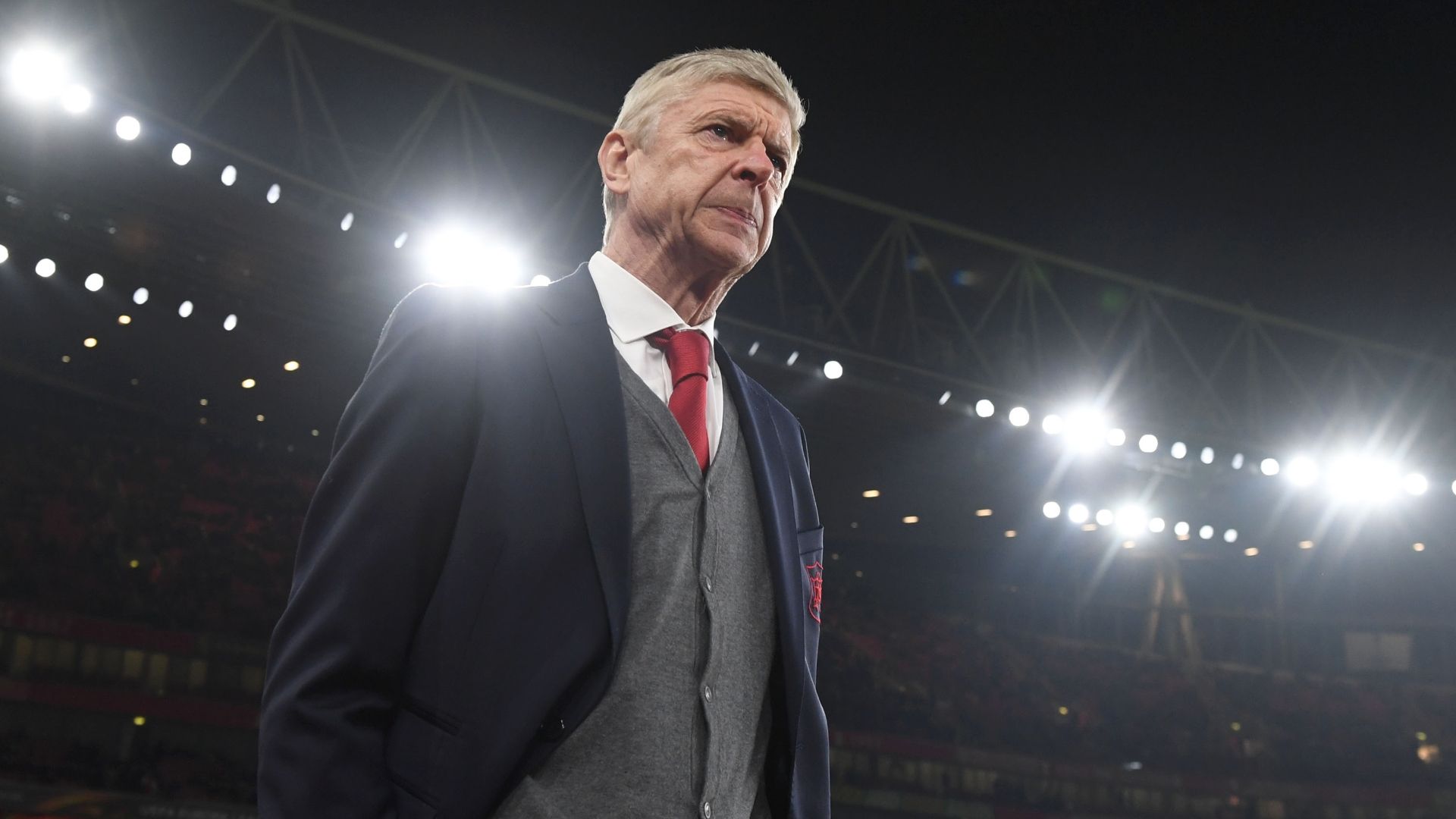 The gunners have had awful season and it seems the manager has declared the season dead so he is planning to make a few changes to the Arsenal team for next season.

The gunners have been monitoring Schalke midfielder Max Meyer for a while now and they have identified him as one of the main transfer targets for the up coming summer transfer window in July.

The 22 year old has put fuel into the transfer rumours after he deliberately refused a £5 million a year deal with the German club who were looking forward to keep the youngster at their club for more seasons because he has been outstanding this season.

The gunners will however face strong competition from other European clubs such as Barcelona and Liverpool who are also interested in Max Meyer who will now be a free agent at the end of this season because he has refused a new deal with his current club.

The gunners also know that their club currently needs more signings in the midfield area because they are un stable in that position but they won’t be happy with the player because he is not a proven player so they would need proven well known midfielders like Julian Draxler.