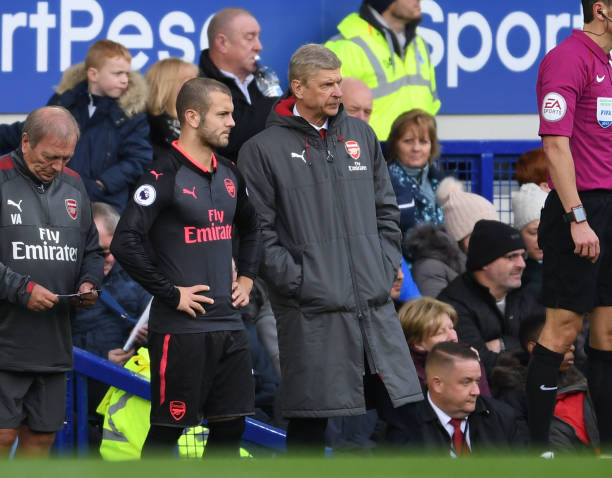 Jack Wilshere currently has a few months left on his current contract with the gunners and both parties haven’t announced anything.

The English international has been outstanding for the North Londoners this season despite him running out his contract but he hasn’t been linked with any teams because he wishes to remain at Arsenal for the up coming matches.

Arsene Wenger today confirmed that the talks to offer the English international a new deal are currently progressing, the manager said when he was asked on the status of the contract renewals. Jack Wilshere has always been a passionate gooner that always rubbishes off transfer rumours linking him away from Arsenal.

The British star has finally started getting more starts for the team nowadays because this could be the first one where he is injury free.

Possible Wenger Replacement Responds To Rumours Linking Him To Arsenal