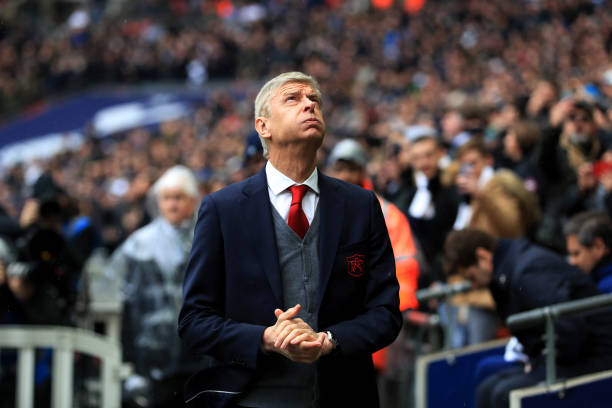 The gunners have been pretty awful this season with a number of losses already and their hopes of getting into the English Premier League top four are low.

EPL legend Jamie Redknapp says that he is worried with the current gunners squad because they are currently missing a powerful midfielder who can dictate the midfield and have the opponents at bay, he says that this was actually the same reason that led to their loss against Tottenham Hotspur.

Jamie Redknapp says that they need some other person like Patrick Viera who was among the invincible squad, he said;

‘Arsenal can have all the pace they like in attack. Until they buy a midfield powerhouse in the vein of Patrick Vieira, they will remain also-rans in the race for the top four.’ he told DAILY MAIL.’

The gunners let go of Francis Coquelin in this year’s January transfer window yet he was one of their best strong defensive midfielders but the problem is that he was no longer Arsene Wenger‘s favourite after the acquisition of Granit Xhaka.

The gunners manager never had. midfielders in his January plans but it seems he needed one because all other areas are covered except that one.