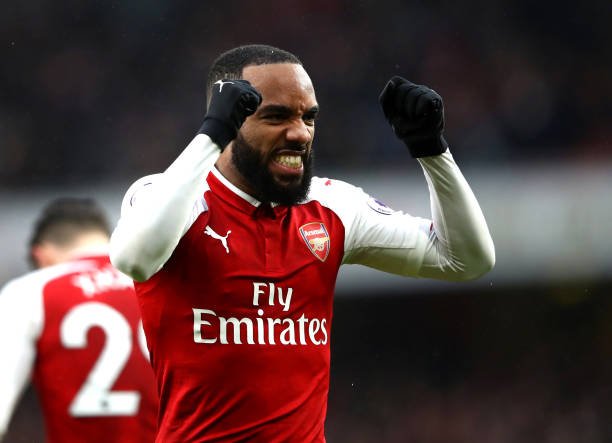 Arsenal forward Alexandre Lacazette sustained a knee injury on the North London derby and he is expected to miss a lot of matches.

The Frenchman has been on the sidelines for a week now and most of the fans are worried that his injury might be long term which could could impact them so much.

The player has however picture of him using a leg pressing machine which has excited the fans which confirms that his injury isn’t serious as the manager had said;

The gunners will be hoping that Arsene Wenger explains to them whether the statement of the Frenchman finishing 4 weeks has changed because it seems his already back to in door training.

Arsenal Receive Injury Boost Ahead Of Ostersunds And City Matches

Report: The Possible Matches That Lacazette Will Miss Due To Injury